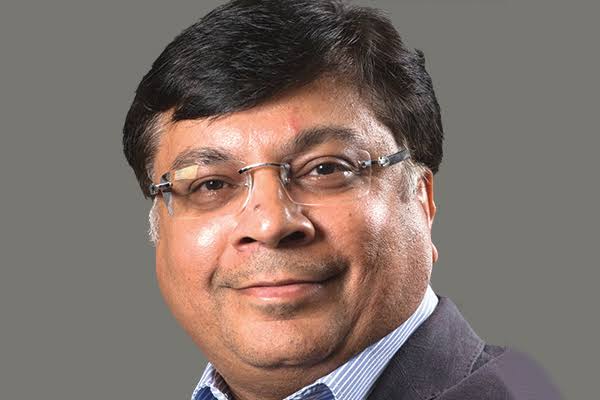 New Delhi: Niti Aayog met various stakeholders of medical devices and presented to them proposed Medical Devices Bill. In the meeting on December 18, issue of separate Act for Medical Devices also cropped up.

“We are encouraged and very hopeful that the Medical Devices Bill proposed by NITI Aayog today is seemingly an answer to this long outstanding wish list and will be very much beneficial for Growth of Indian Medical Devices industry.” Said Mr. Nath

Dr V K Paul, Member (Health), NITI Aayog assured the Indian Medical Device industry that along with addressing Patient Safety concerns primarily, Niti Aayog will also encourage Make in India needs to address the 80-90% import dependence forced upon us and additionally not put too many curbs on introduction of innovative products.

“We await the copy of presentation and copy of actual draft Bill to give our studied comments, clause wise.” Said an excited and visibly happy Mr. Rajiv Nath.

Today at the Niti Aayog’s meeting of various stakeholders, Niti Aayog made a presentation of their proposed Bill to explain their strategy to address patient safety concerns and key elements to foster Make in India of medical devices and access to safe innovative devices to users.

Subsequently the various stakeholders got an opportunity to give their comments and suggestions to address the strategic key queries whether India needed a Separate Law? What philosophy India needed for a Regulator in case there was a separate law, it’s relationship with the Ministry of Health, how to involve the states in enforcement, what was the infrastructure sought for testing labs and demonstration of compliance, and mechanisms to shift from existing systems of Drugs Act and MDR to a new system as envisaged.

Various Associations of Foreign and Indian manufacturers, representatives of Patient Groups , representative of Indian and overseas manufacturers, Indian Traders and State Regulators shared their opinions which will be deliberated upon to arrive at consensus and tweak the draft being created so that it could start its legislative journey.

“The Indian Medical Device Industry is very hopeful the proposed Medical Devices Bill will be designed time make quality healthcare accessible and affordable for common masses, enable placing India among the Top 5 Medical Devices manufacturing hubs worldwide and help end the 80-90% import dependence forced upon us and an ever increasing import bill of over Rs 38,837 Crore and replicate success of the which has now achieved the enviable status of Pharmacy of the World. A pro-active policy formulation to regulate Medical Device differently than Drugs should permit free market dynamics to succeed and keep regulations simple, protecting consumers and incentivizing Make in India” Concluded Mr. Nath.