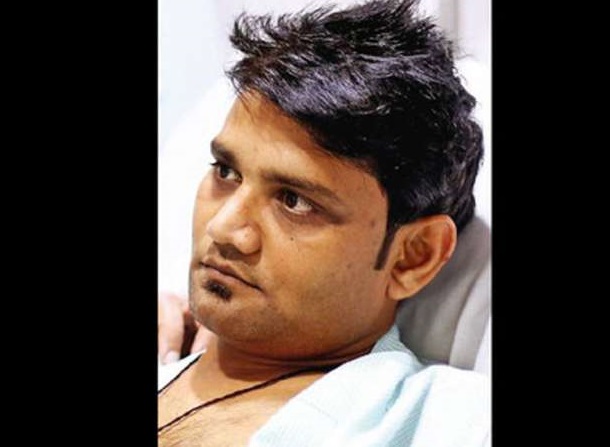 New Delhi: A heart would rarely revive to beat again after stopping for one hour. Even if it does, brain would not be alive by then and allow him to rise from dead. But Apollo Hospital this month ditched death by immaculately evading this catch- 22 of a medical situation.

The cherry on the cake was that the hospital, seeing his financial condition, waived the treatment cost and kept his coming alive from the dead as a trophy of its excellence.

To cut the long story short, Asif  Khan , a 22-year-old engineer from Aligarh had a massive cardiac arrest and his heart stopped beating- for one long hour. It was by all means a gone case. But as ‘lady’ luck would have it, he rose from the dead. Coincidentally, the emergency care of the hospital that scripted such miracle was presided over by a lady doctor Dr Priyadarshini Pal Singh, head of emergency and critical care.

Talking to Medicare News, Dr Priyadarshini , said, ‘ This is the rarest of the rare cases in medical history. We keep receiving ultra serious cases but this was one of a kind with almost no hope of revival attached. This is for sure that such miracle can happen only when you are in safest of hands.’

He had come to the hospital with acute chest pain. While doctors were examining him, he collapsed.  Trauma specialists kept administering continuous cardio-pulmonary resuscitation (CPR) to keep blood supply running. They also used defibrillator to give shock to his heart but, most surprisingly, the heart did not revive instantly. It was a stunner indeed.  The heart revived after an hour.  Still, doctors conducted the angiogram, removed the clot and placed a stent in the vessel while administering CPR, hoping against hope. 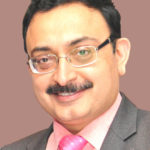 Talking to Medicare News, Dr N N Khanna, a renowned angioplasty specialist and senior consultant, interventional cardiology at Apollo hospital, said, ‘It is pretty difficult to conduct angioplasty when CPR is on because the heart is constantly moving due to pressure on the chest. But we had no choice.  And lo and behold! Asif’s heart revived after about one hour, which in fact should not have happened after any stretch of imagination. But due to lack of oxygen to the brain, the he slipped into coma. He was put on ventilator support.’

Aasif remained in coma for two days. During this period, his brain, which miraculously was not dead as yet, had to be kept alive. His brain was cooled to 35’C to cut the oxygen requirement to the organ and reduce the risk of ischemic injury to it. For two days, doctors kept administering medications for improved blood supply but there was no recovery in his brain function.

Dr Khanna further said, ‘We thought he was brain dead. But as we moved to confirm he opened his eyes. He was brought back from the jaws of death to utter joy and profuse thankfulness of his father who ekes out his family’s living by selling tea. Asif’s heart and brain both are now up and doing.’