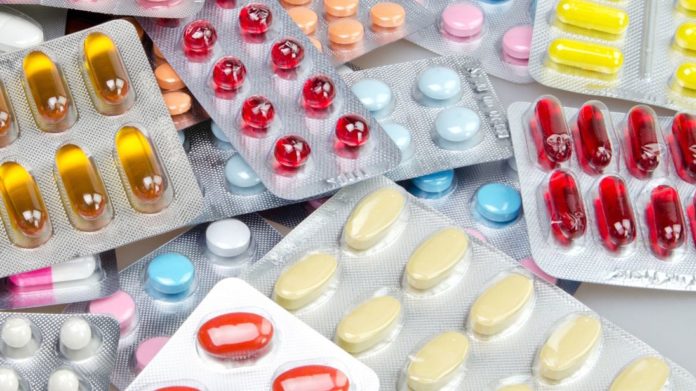 Under National Health Mission scheme, it had been decided to permit the Indian medicine practitioners to prescribe allopathy medicines in rural areas, only if practitioners completed a bridge course. Modern Medical Community has opposed the decision  through agitations and nationwide protests. As a result, the government had reviewed its decision of the bridge course and put it on hold.

But with the citing withdrawal of the bridge course by the Central government, Meghalaya government notified all the Ayush doctors in the health department to stop prescribing modern medicines to patients coming to the rural hospitals.

The health secretary-cum-Ayush director, P Bakshi has issued a circular to all the directors of the health services and all the superintendents of the district hospitals in the regard to address all the Ayush doctors to stop prescribing modern medicines. He also mentioned that strict action can be taken against those who prescribe allopathic medicines and not followed the instructions. Ayush doctors are completely prohibited to prescribe allopathic drugs under any circumstances as the government of India has scrapped the bridge course introduced for Ayush doctors.

While introducing National Medical Commission, government decided to scrap the bridge course. But several Ayush doctors had started prescribing allopathic drugs to their patients when the bridge course was introduced. This kind of practice was being continued in rural areas in the undeveloped north eastern states.

To stop Ayush doctors to prescribe allopathic drugs, State governments have started sending circulars to them as government withdraw the decision to have bridge course.