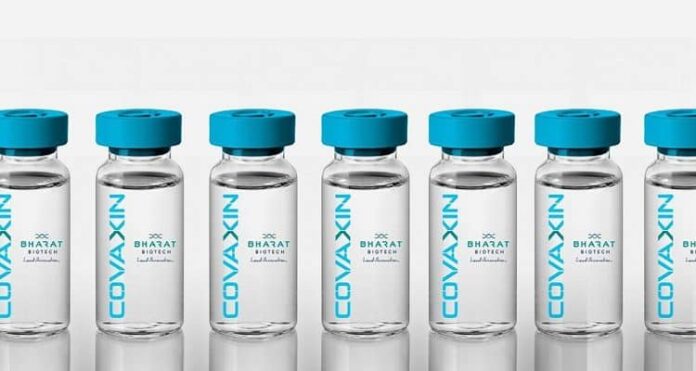 Bharat Biotech has written to the India’s drug regulator (DCGI) seeking extension of the shelf-life of its indigenously developed C-19 vaccine Covaxin from six to 24 months, sources said on Sunday.

Covaxin, along with Covishield manufactured by Serum Institute of India, are the two vaccines so far being used in India’s current C-19 vaccination drive. Russian vaccine Sputnik-V has also been approved for emergency use in India.

The Hyderabad-based Bharat Biotech was given permission for sale and distribution of Covaxin with shelf life of six months when stored at two to eight degrees Celsius.

“Now, we are herewith applying for the extension of shelf life from six months to 24 months when stored at 2-8 degrees Celsius,” the firm said in its application to the Drugs Controller General of India.

In support of their proposal, Bharat Biotech has submitted updated accelerated and real-time stability data of Covaxin along with the justification for the extension of shelf-life.