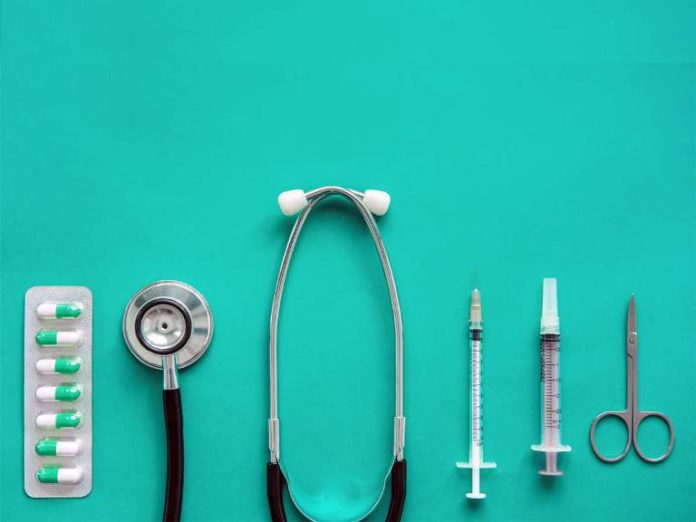 The Indian government has given relief by asking them to skip considering the need for US and European regulatory certification for the device to be bought for state-run institutions and hospitals. This will act as a booster for medical equipment makers in India Medical Device Makers

To help local manufacturers, the Government has excluded them from the stipulation for the US or European regulatory approval, freed them from tenders and to level the playing field.  During public procurement, the Department of Pharmaceuticals said that to support the movement of Make In India, it is favorable that our country needs to prefer India made products.

Procurement tenders for medical devices by institutions and government hospitals typically ask for certified products by the US Food and Drug Administration, stamped with the CE mark derived from the European Medical Device Directives OR approved by India’s drug controller general. And Indian medical device makers, always alleged that these conditions are discriminatory and favor multinational companies.

One of the Indian device manufacturers shared with the media that domestic device makers usually face a lot of discrimination even if they have an approval certificate from India’s drug regulatory certification. And the condition of having certification from foreign countries by some states and institutions clearly states that they favor MNCs.

PD Vaghela DoP secretary also said that the “restrictive” and “discriminatory” tender conditions affect the domestic industry growth as domestic makers not able to get the benefit of government contracts.