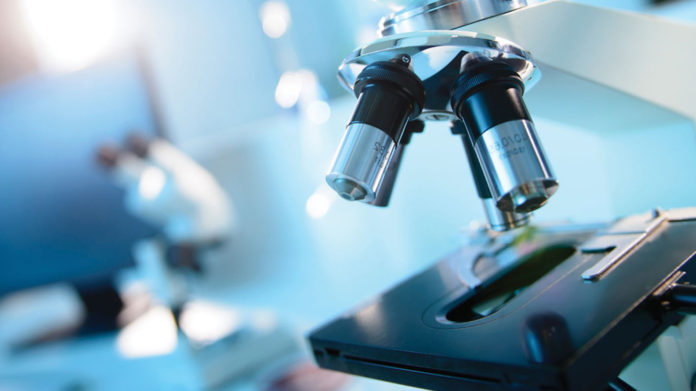 People trust labs and whole doctor treatment will depend upon the basic test reports. But what will happen, if labs send the wrong report and this can be dangerous for a person undergoing treatment? Surprise inspections help the health department to know about how the tests and reports were prepared. In medical treatments, there is nothing like transparency and anyone can fool people.

When health department inspection team found a private pathology lab issuing false dengue positive reports, then they inspected the whole lab and found that issued reports given by the pathology stated that dengue test was done through Enzyme-Linked Immunosorbent Assay (ELISA), no equipment used for the test was present in the lab.

And officials found that staff, even not aware of how to use the ELISA method for testing samples. Pathologist Dr Rajesh headed the four-member team and started inspection to find discrepancies in dengue positive reports issued by the pathology.

Dr KP Tripathi, in charge of the vector-borne disease control unit, said that the anomalies in the reports were detected during an audit of patients who died due to dengue in the city.  Recently, a 34-year-old woman who recently died due to high fever and the pathology had issued a dengue positive test report to her.

Narendra Agarwal, Chief medical officer said that An FIR will be lodged against the pathology as if wrong reports delivered then wrong treatment may lead the patient to death. This type of fake reports endangering people’s health as the centre may have issued fake reports to other patients as well. After inspecting the wrong dengue fever reports, health dept cancels the licence of the pathology lab.