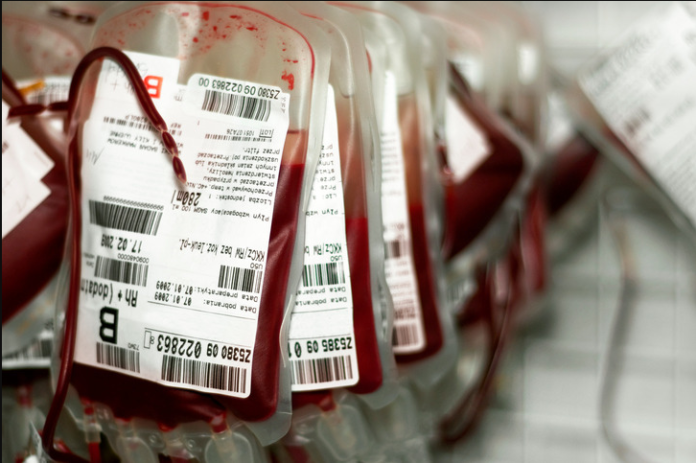 Making service and business both tougher for healthcare institutes in the state, voluntary blood donation is taking a downturn in West Bengal, that once pioneered in the life saving movement. Credit goes to politicization of this noble work.

“Once again the negative dynamics has become pronounced with the advent of summer, the season of usual low blood supply due to less number of blood donation camps,” said Dr. Das.

“We are concerned with the trend of increasing demand supply gap. The situation sometimes compels us to refuse patients. But that is not possible,” said GM of a major private healthcare institute.

India’s annual blood collection is 94 lakh bottles or unites against demand of 130 lakh bottles. Nationally around 75% of this collection comes through voluntary donations. “In West Bengal, collection was 85%. Much higher than the national average. But it is going down rapidly,” said Biswarup Biswas, Secretary, Federation of Indian Blood Doner’s Organizations and Governing Body Member of National Blood Transfusion Council.

“Since last couple of years, political parties have started capitalizing voluntary blood donation activities that is tainting noble character of the movement. It is also causing polarization among the donors according to political colour,” said Biswas.

Moreover, involvement of political parties has brought cash flow in the activity. Indirectly politically patronized camps are now offering high priced gifts to attract donors. Undoubtedly donors are also becoming choosy about the camps and being reluctant to donate in emergency where there is no tangible return- he explained.

“It is unfortunate that West Bengal, that had once shown the whole country how to give the gift of life without expecting anything in return is now gasping for own life,” said Piyush Roy, a veteran blood donation activist who himself has donated blood for more than 100 times.