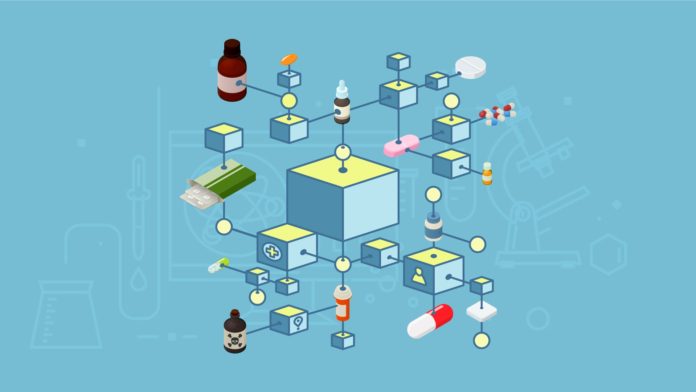 According to two government sources, Niti Aayog is attempting to put the whole stock of pharma on blockchain with a purpose to take action against fake and false medications. The Indian government working on it and tries to complete a “proof of concept” (PoC) solution by this year-end, so can begin implementation in 2019.

Niti Aayog said that the problem of fake drugs is increasing in our country and this move can help the government and pharmaceutical companies to stop the rise of fake drugs in the country.

According to the sources, the government knows that with the consumption of fake medicines peoples are dying obviously and the idea to use blockchain technology seems the best solution to reduce this.

The fake drug industry growth rate is 20-25% every year and it worths Rs 15,000 crore. Assocham reports estimate one in five drugs are fake (both illegal copycats of brands or plain spurious with no clinical efficacy) and The Central Drugs Standard Control Organisation(CDSCO) says 0.05% to 0.3% of drugs are fake. According to the WHO (World Health Organisation) 10.5% drugs in low and middle-income countries, including India, are substandard.

As PoC is not yet over, so it’s very early to disclose everything. India is not only the country who experiences the counterfeiting of drugs but globally more than a million people die every year after consuming fake medicines.