New Delhi : The public procurement agencies which are in urgent need of certain drugs, for which the manufacturers submitted their details recently, will conduct their own due diligence for procurement, pending verification by the Department of Pharmaceuticals (DoP) appointed committee.

The DoP has issued an office memorandum in this direction, in continuation with its efforts to address the issues faced by the Central government’s procurement agencies including the Ministry of Railways and Employees’ State Insurance Corporation (ESIC) in procuring 213 medicines including antibiotics, anti-diabetes and others for which these agencies could not find eligible Class I or Class II local suppliers.

In response to the DoP’s earlier notice seeking feedback from the industries on these drugs, it received details from domestic manufacturers for 67 of these drugs, while for 142 drugs, no local manufacturer has claimed manufacturing in India. Details of these 67 drugs were shared with the administrative departments of central procuring entities in order to assist them in procurement.

The claims of the local manufacturers of 60 drugs, after removing repetitions in the list of 67 drugs, along with the other details were referred to a Committee the Department has constituted earlier to verify them.

The Committee chaired by the managing director of Karnataka Antibiotics & Pharmaceuticals Ltd and members representing NIPER Ahmedabad, National Pharmaceutical Pricing Authority, Central Drugs Standard Control Organisation, and the joint director (pricing), of DoP, was constituted as per the guidelines the Department has issued on December 30, 2020, related to procurement of goods and services in the pharmaceutical sector as the nodal department.

“Pending verification of the claims by the Committee, the procurement agencies may exercise their due diligence on the claims of the local manufacturers while proceeding for the procurement, if any urgency is involved in the procurement of these drugs,” said the Office Memorandum the DoP has released recently.

It reiterated that it is for the procurement agencies to examine the license and other statutory compliance by the companies if and when they bid under the tender floated for public procurement.

The guideline issued on December 30, 2020, is for implementing the provisions of Public Procurement (Preference to Make in India) Order (PPO), 2017, to encourage Make in India and promote manufacturing and production of goods and services related to pharmaceutical sector in India with a view to enhance income and employment. 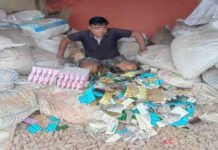 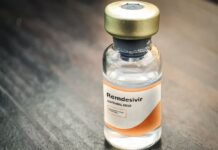 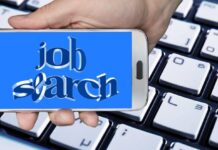