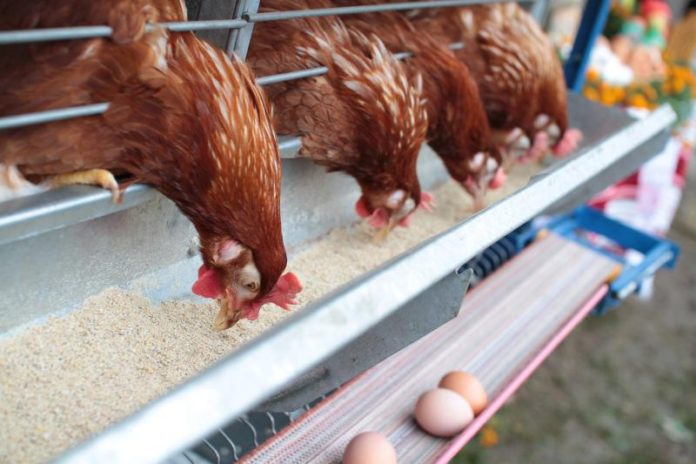 Infectious disease experts are forcing the central government to put a ban on the use of colistin, an antibiotic widely used to promote growth in fish and animals. Recently study reports found around 50% of the meat, vegetables, and fruit sold in the retail market contained bacteria resistant to the drug.

Colistin exists in the market since the 1950s but rarely used because it causes kidney problems. Colistin has been given to the patients who don’t respond to other antibiotics but it has side-effects.

Dr. Abdul Ghafur shared his study results on the presence of this colistin-resistant bacteria called Klebsiella pneumoniae in chicken, fish and vegetables picked from shops and house kitchens. He shared his concerns and worries at the European Congress of Clinical Microbiology and Infectious Diseases in Madrid to aware people and notify government to take action immediately.

The usage of Colistin antibiotic has spread farther than anticipated and this is the right time to stop ban otherwise it will cause serious harm to the society. The over usage of this made body bacteria drug-resistant. Researchers and medical literature are giving a wakeup call to the government to put a ban on it.  Dr. Ghafur also shared that don’t panic yet, but we need to worry about its usage as changing food habits will not work. He also informed that the China government also banned this antibiotic in the country to save citizens from its adverse side-effects and the Indian government should also need to act fast and ban it immediately.

High heat has the power to kill that bacteria that’s why meat dishes are safe but the possibility of infections is there.