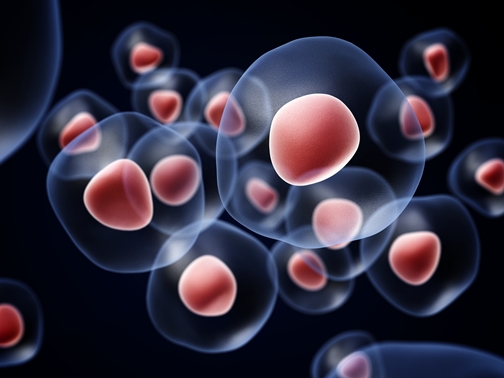 Discovery of new principals, advancement of technology and better understanding of stem-cell has led to the sophisticated yet effective treatment for life-threatening lifestyle/genes/age related disorders using the cord blood stem cells. As per medical researchers, children with stored cord blood will have more medical options later in life. Children are able to receive cryopreserved stem cells for treatment of multiple diseases includingcancers and neurological diseases however, genetic diseases may require stem cells from another donor.

What is a Stem cell?

Stem cells are undifferentiated cells andcan change into other cell type which means that it can be used to repair a tissue damage. An example of stem cell is haematopoietic stem cells present in bone marrow capable of forming blood cell types and act as an internal repair system.

Cord-blood stem cell finds its application for the treatment of various chronic and/or lifestyle-related diseases. To give an example; it has been demonstrated in clinical trials for the potential to treat neurological diseases (alzheimer’s, parkinson’s),Stroke, Heart failure, Spinal-cord injury, Orthopaedic indications (bone, cartilage, tendon repair), Liver failure, Skin wounds, Ocular surface disorders, Persistent epithelial defect, Haemophilia, HIV, Type 1 diabetes, graft versus host disease. Also, stem cells have the potential of cardiac repair for e.g. In case of myocardial infraction. Based onvarious demonstrations, scientists have firm belief that almost any type of disorder whether physical or genetic, could be targeted using the stem-cell therapeutics.

Cryopreserving cord blood stem cells? What you need to know

There are cord blood banks which store the stem cells which are meant to be used later for both research and clinical application of stem-cell based therapies.  The process involves collecting a segment of baby’s umbilical cord right after the birth. The collected segment is then sent to a cell-banks laboratory for processing and cryopreservation. The process goes through stringent quality checks to ensure the cells-unit belongs to the right person. The processed decontaminated samples free from additional components leading to pure cord lining which is further cut into pieces and multiple copies are subjected to the process of cryopreservation (storage at -190O C) using liquid nitrogen for long-term storage.

The cost depends upon vendors and is highly variable as of now however, the deciding factors include the duration of cell-preservation and no. of samples the lab has to accommodate for the long-term storage. The approximate cost among the industry vary from around INR 50000 to 5 Lakh in total with EMI options available with most banks.

The promising benefits of the technology has lead big industries into business and various market reports suggests global sales of stem-cell cryopreservation equipment’s to heat up. Stem Cell Banking Market will grow at a CAGR of +21% during the forecast period 2018-2023 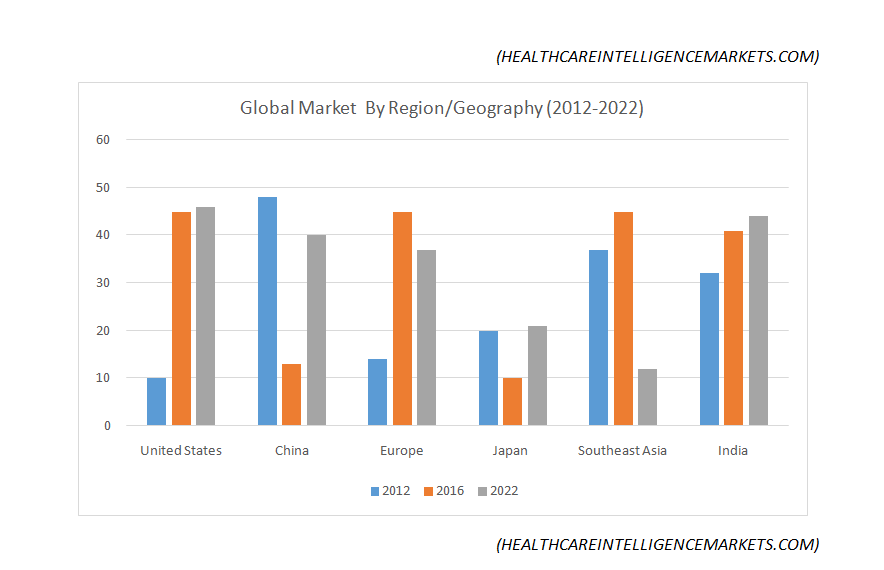 The patents filed since 2016 in the field of cryopreserved cord cells for the treatment of human diseases were evaluated and categorized as mentioned below:

Patents focusing upon the devices and/or equipment employed in cryopreservation of cord cells.

The number of therapies that include stem-cell is growing and diseases that could be treated with the use of stem-cell are increasing.With treatment with stem-cell, we can say ‘treatment’ is better than ‘cure’ as the can target life-threatening conditions like cancer, HIV among others.

Cord blood cell cryopreservation seems promising in a way how we going to counter chronic diseases in future. However, practically in INDIA it may not be very affordable to treat a patient using the stem-cell as of now, but since, the majority of the diseases advances at a later age of over 35 years, preservingcord-blood stem cells now will open a plethora of medical treatment options in future.

The industry foresees a revolutionary technology on the path of ‘changing the way we treat ourselves’. For cord banks, it’s a great opportunity to licence from IP holders and develop high-value products while for researchers there is still huge whitespace in this growing technology field.