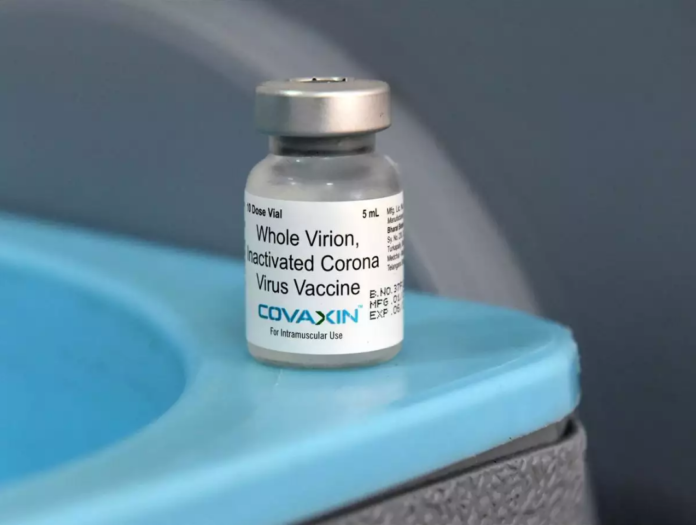 NEW DELHI: Indian Immunologicals Limited is likely to start supply of an additional 2 million doses of Covaxin from August-September, whereas Bharat Biotech’s Ankleshwar facility is likely to add 6 million doses over next few months, the government said on Tuesday, adding it is hopeful of achieving the roadmap given for 135 crore doses between August-December.

Bharat Biotech is currently supplying around 2 crore doses of Covaxin per month, which is projected to increase to around 2.5 crore doses in August. Covaxin supplies faced a slowdown as its new manufacturing facility in Bengaluru with a large-scale fermentation plant facing initial glitches during standardisation of first few batches in June-July, resulting in delays in ramping up supplies.

According to officials, the issues have been resolved and supplies have started from the factory. “The quantum jump in Covaxin supplies will come from Bharat Biotech’s Bengaluru facility. This has a large size reactor and system established by them and the contribution of supplies have started coming,” Niti Aayog’s member (health) Dr V K Paul said.

Apart from IIL, the two other PSUs — Haffkine Biopharmaceutical Corporation and BIBCOL — which received government support to manufacture Covaxin — are expected to supply the jab by December this year, Paul said. So far, the government has provided nearly 50 crore doses, of which around 47.52 crore were administered across the country till Monday. 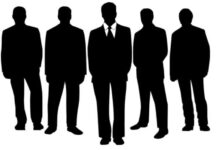