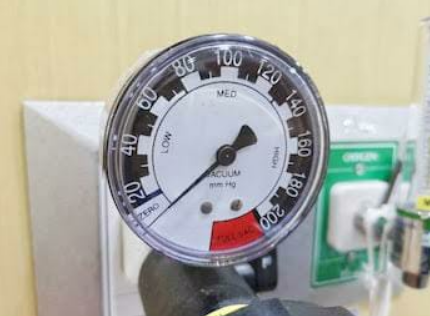 Till date, there are 80 manufacturers in Maharashtra who have been granted license to produce medical oxygen based on the DCGI directive.

Maharashtra FDA and state drug controlling authority said that “There are around 20, 000 oxygen cylinders available in the state. More licenses will be issued to help manufacturers take up production of medical oxygen based on the growing demand,” informed J B Mantri, joint commissioner (HQ),

A list of major medical oxygen manufacturers from the Union commerce ministry have been received by DCGI which are based in Tamil Nadu, Puducherry, Karnataka, Chhattisgarh, West Bengal, Jharkhand, Maharashtra, Orissa Gujarat, Assam, Andhra Pradesh, Uttar Pradesh, Jammu and Kashmir, Punjab and Uttarakhand to discuss preparedness for availability of medical oxygen in the country.

A proposal has been given by All India Industrial Gases Manufacturers’ Association (AIIGMA) earlier, for allowing manufacturers of industrial oxygen to manufacture oxygen for medical use.

Meetings have been conducted by the state regulatory with the Union commerce ministry for discussing the availability of medical grade oxygen and cylinders and is in the process of collecting the data on the same besides the storage capacity of oxygen with the existing producers.

Union ministry of commerce and industry and the Central Drug Standard Control Organization (CDSCO) regulate the medical gases in India.

A directive has also been sent by the state drug regulator to all the industrial gas manufacturers in the state to produce medical grade oxygen to cater to the growing demand for treating critically ill COVID-19 patients in the country.