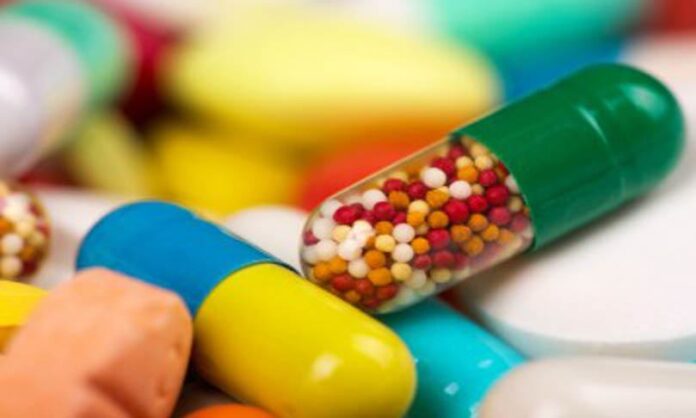 Upholding the legality of the circulars, Justice PB Suresh Kumar distinguished the terms distribution, administration, and dispensation of drugs. Noting that the Pharmacy Act dated back to 1948, the Court stressed the need for a doctrine of updating construction, where provisions of a legislation were to be interpreted in the context of the circumstances prevailing at a point in time.

“having regard to the various developments took place in the field of medicines during the last several decades, it cannot be said that dispensing of medicines which now come in blister packs under the direct supervision of the Medical Officer would contravene Section 42 of the Act in any manner”, Justice Suresh Kumar emphasised.

The Circulars, issued in 2018, allowed pharmacists to dispense NCD medicines directly to patients in a sealed cover. The sealed cover medicines could be entrusted to Junior Public Nurses in subcentres for safekeeping and periodic distribution, the Circular provided. Where a pharmacist was unavailable, the Medical Officers could arrange for the dispensing of medicines. All arrangements for the dispensing of drugs were to be under the direct supervision of the Medical Officers.

Averring that the 2018 circulars contravened Section 42 of the Pharmacy Act as well, the Trade Union moved the High Court. It was contended that junior nurses could not dispense drugs and that medical officers if at all permitted to dispense medicines, would have to personally dispense the drugs to patients.

Rebutting the challenge, the State in its counter affidavit asserted that there was no violation of the Pharmacy Act, since the nurses authorised to distribute/administer drugs were not dispensing drugs. The state urged that there was a distinction between dispensing and administering, because any merger of the two terms would make it impossible for nurses to administer medicines in inpatient wards, or one’s relatives/bystanders to administer medicine to the patient. In this respect, those administering medicines at PHCs acted as caregivers.

This arrangement was imperative for the success of National and State level Health Programmes, it was emphasised, to ensure vital drugs reached persons who were unable to travel to PHCs.

Additionally, the State asserted that the dispensation of medicines under the direct supervision of a Medical Officer did not go against Section 42.

Expressing a desire to dispose of the cases on merits, the Court analysed Section 42 of the legislation, as well as the Pharmacy Practice Regulations 2015 (the Regulations) to conclude that there was a distinction between dispensing, administering, and distributing a drug for the purpose of administration.

“Dispensing” means the interpretation, evaluation, supply and implementation of a prescription, drug order, including the preparation and delivery of a drug or device to a patient or patient’s agent in a suitable container appropriately labeled for subsequent administration to, or use by, a patient.

Underscoring that authorising nurses to give out drugs would not amount to dispensing medicines, it was stated that the same amounted only to distribution for administration.

Such an interpretation would be keeping in line with the Central Government’s Guidelines for the prevention, screening and control of common non-communicable diseases, for which the NCD medicines are distributed through Sub Centres.

As regards the authorisation of medical officers to dispense drugs, the Court observed that the word dispense in Section 42 was not be construed narrowly to imply that either the Pharmacist or the Medical Practitioner should deliver the drugs/medicines personally to the patients or their agents.

While interpreting Section 42, Justice Suresh Kumar insisted upon adopting an updating construction of a legislation, especially of a legislation like the Pharmacy Act that applied over a period of time.

“The doctrine of updating construction is premised on the principle that the provisions in the statute are to be interpreted and constructed with reference to its contemporary understanding and the constructions should be continuously updated to allow for changes, for in such legislations, the Legislature is not expected to intervene every now and then.”

Noting that Section 42 sought to ensure the safety of patients, the Court pointed out that the process of dispensing drugs had undergone a sea change, with drugs now being safely available in blister packs.

“..having regard to the various developments took place in the field of medicines during the last several decades, it cannot be said that dispensing of medicines which now come in blister packs under the direct supervision of the Medical Officer would contravene Section 42 of the Act in any manner..”

Against this backdrop, the Court dismissed the writ petition opining that that the challenge was without merit.