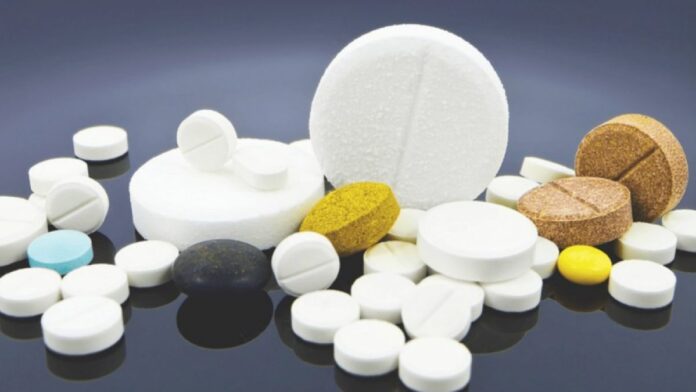 Mumbai : Banking on the growth in the chronic segment, the Indian Pharmaceutical Market (IPM) reported 6.2 per cent growth in September this year as compared to the same month last year.

As per moving annual total (MAT), acute segment growth declined significantly to mere 5.1 per cent in September 2022 from a high of 21 per cent for September 2021.

September 2022 has shown a low growth over August 2022. Acute segment has shown degrowth while chronic has grown by just 1.5 per cent. As per MAT, IPM reported a reduced growth of 6.6 per cent in September 2022 as compared to 7.1 per cent growth in August 2022. Growth in the anti-infective segment has slowed down considerably as the monthly growth is just 0.5 per cent in September 2022. All the top five compositions in this therapy- amoxycillin + clavulanic acid combination, ceftriaxone, azithromycin, cefixime and cefpodoxime have witnessed either less growth or even degrowth for the month.

Manforce, Ryzodeg, Foracort, T-Bact and Electral were the top five fastest growing brands among the top 40 brands in IPM.