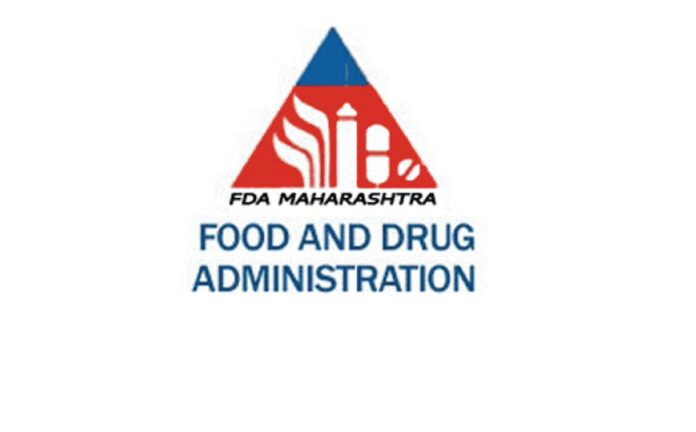 Nashik: The Food and Drugs’ Administration (FDA), Nashik division, has started taking action against unauthorized medical practitioners, who are carrying and prescribing allopathic medicine to the patients coming to them without having the requisite knowledge.
Last month, five such medical practitioners were identified in the district. While three are from Nandgaon taluka, one is from Nashik taluka and another is from Satpur area in Nashik city.

Joint director of FDA (drugs), Nashik, Madhuri Pawar said, “The report about the concerned medical practitioners has been sent to the district-level committee which will decide the future course of action.”

“These medical practitioners are unqualified but provide allopathy treatment to patients coming to them. Such people stock large quantities of allopathy medicines and treat patients, including giving injections. This is like playing with the lives of the patients. Hence, action was taken after receiving secret information from a civilian,” said Pawar.

Among these doctors, one had done a correspondence diploma course in herbal medicine and others had a diploma in electropathy alternative medicine and naturopathy. None of them had. the requisite qualifications of treating patients with allopathy medicines.

Pawar said the drugs department had also conducted a special drive in December under the Drugs and Magic Remedies (Objectionable Advertisement) Act, 1954, in which raids were conducted at three places and medicine worth over Rs 12 lakh was seized.