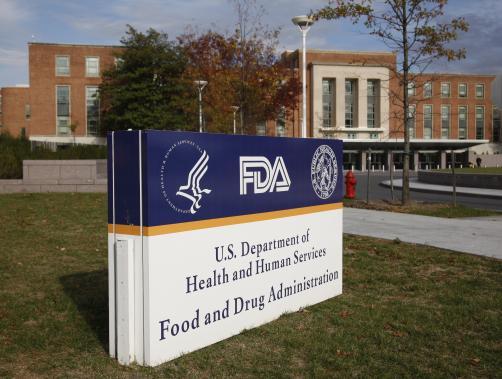 Mumbai(Parveen) Former FDA commisioner is now at the radar for the unauthorised distribution of codeine phosphate after the inquiry results have arrived. IAS officer Dhanraj Khamatkar, and four senior FDA drug officials then posted in Mumbai’s drug division. The officers have been allegedly found contravening provisions of the Narcotic Drugs and Psychotropic Substances (NDPS) Act, 1985. A permit order issued by Medical Education and Drugs department directs FDA to take action against all five officers under Section 59 of NDPS Act, 1985. The officers, four of whom have retired according to the department, can attract imprisonment of one to 10 years and a fine of at least Rs 1 lakh. In the order, medical education and drugs department joint secretary Shivaji Patankar observed that while central government approved 4,050 kgs of codeine phosphate for distribution to pharmaceutical companies in Maharashtra in 2009, the state FDA flouted norms and distributed an additional stock of over 660 kgs. This is just the tip of the iceberg. A year before, in 2008, the Drug Controller General of India (DCGI) allocated 6,000 kg of codeine phosphate to be distributed to various companies by Maharashtra FDA. Gross discrepancies were observed even then by Department of Revenue at center’s Chief Controller of Factories who said that FDA distributed 19,768 kg of codeine phosphate. “We are also investigating that case. Currently, the 2009 case has been inspected after which 2008 case is supposed to be followed up,” Patankar said. Codeine, produced from opium, is generally used for diarrhoea, pain and as a cough syrup in the form of Codeine Phosphate. Under NDPS Act, it is a Schedule II drug. Every year, the DCGI takes estimates requirements of each narcotic from state drug controllers which is then sent to Narcotics Control Bureau and allocated by DCGI to state FDA after thorough review. The inquiry found that former commissioner Khamatkar and four other officers, H Salunkhe (former joint commissioner), TA Thul (former assistant commissioner), SK Dabhade (former drug inspector), and DM Bhamre (former drug inspector), had distributed excessive codeine phosphate without approval of DCGI. “The officers have not taken any permission from center or state for excessive distribution of 660 kgs of codeine,” the order report read. An order to register case under Code of Criminal Procedure, 1973, in Sessions court has also been given. According to National Policy on Narcotic Drugs and Psychotropic Substances, codeine phosphate is consumed in excess quantities in India than domestic production. Its distribution is supposed to be strictly monitored, specially near international borders. “Codeine is purchased by abusers in large quantities in pharmacies. The abuse of those preparations appears to represent an increasing problem. The Board requests India to implement effective measures to prevent the abuse of those pharmaceutical preparations, and adequately train pharmacists and provide relevant information to the general population, while ensuring the availability of those preparations for legitimate medical use,” the policy reads.
The drug, abused in the form of syrups, can have side effects like nausea, vomiting, and breathing problems. Codeine in certain fixed dose combinations has been banned by the Ministry of Health and Family Welfare through a gazette notification in March 2016. “The inquiry was conducted by our department and report was sent to government. FDA will now file a case in this matter. Since a lot of technicalities were involved, investigations tend to take a long time,” FDA commissioner Harshdeep Kamble said.