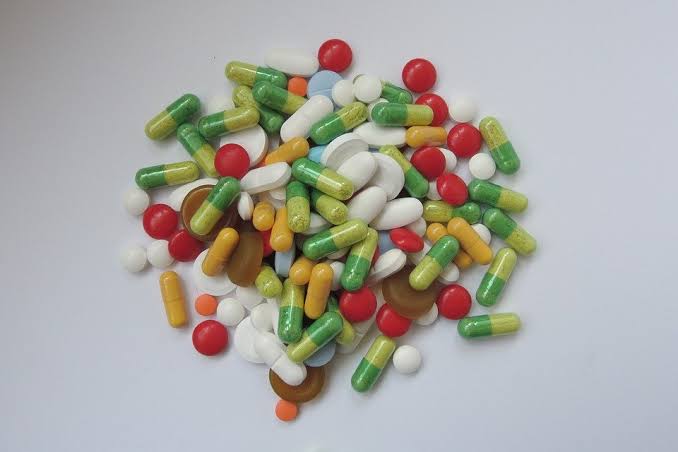 The Maharashtra Food and Drug Administration (FDA), along with Anti Extortion Cell (AEC), has filed the FIR for black marketing racket of remdisivir and tocilizumab drugs. The team also seized other therapeutic medicines worth Rs 3,13,482.

Viraj Paunikar, Joint Commissioner, Thane FDA, informed, “Two days back, an activist informed the Thane, Mumbai police about the black marketing of COVID-19 drugs within the vicinity. Based on the information, we put up a trap and arrested five people involved in selling Cipla’s cipremi (remdesivir) and actemra (tocilizumab) without a drug sale license; and we caught them red-handed selling remdesivir at Rs 25,000 (the company’s MRP of the said drug is Rs 4,000) and tocilizumab approximately at Rs 80,000, which are much higher than the market retail prices. All five of them are found guilty in violating different sections of the Indian Penal Code (IPC) like section 420, 34, etc., along with DPCO, essential commodities Act, Drugs and Cosmetic Rules/Act, etc. Hence, the local police have filed the first information report (FIR) against them,” informed Paunikar.

“From the initial investigation, the team realised that the master mind of this racket was Amitabh Das, a resident of Kalamboli, Raigad district. From his house, we have collected other medicines like anti-cancer drug, MTP kits, etc; and the team is investigating about the source of these medicines.” He further added
Jugalkishor B Mantri, Joint Commissioner, State Controller, Maharashtra and State Drug Controlling Authority of Mumbai, said that, “Together, local police administration and state FDA officers are working aggressively to bring down the unethical marketing practices in the state.”

“To address the issues related to the unavailability as well as black marketing of essential drugs in the state, we have recently launched the 24×7 control room at our Mumbai head office, and infact, we have got a lead of another black marketing of these medicines (remdesivir and tocilizumab) and we are working on that lead and hopefully in few days will be able to spot that racket too.” He further added.