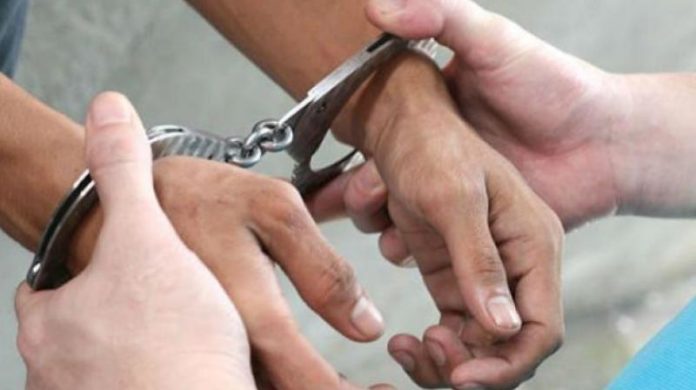 Four fake pharmacists have been arrested by the Maharashtra police for operating medical stores with a fake D.Pharm. degree. They got fake D.Pharma fake certificates from a college in Delhi.

FDA (Food and Drug Administration) has been notified by the Police through a letter and asked them to take strong action against them. Deepak Devraj, The deputy commissioner crime shared with the media that after these arrests, a team sent out to Delhi to inquire about. And Police was on right track and there is a big racket flourishing on fake degrees.

After Delhi verification, Police has also sent out two to three teams to Uttar Pradesh, Rajasthan, Chhattisgarh and Madhya Pradesh for further investigation. Investigation report clearly proved that they have got degrees from a College in Delhi.

Many more degrees are still left to verify that was submitted by pharmacists with the Maharashtra Pharmacy Council, which has welcomed the crackdown.

Delhi Police has also arrested four people who are selling fake degrees for the last two years through online websites. Police have seized their 30 bank accounts and they have created 17 fake university websites.