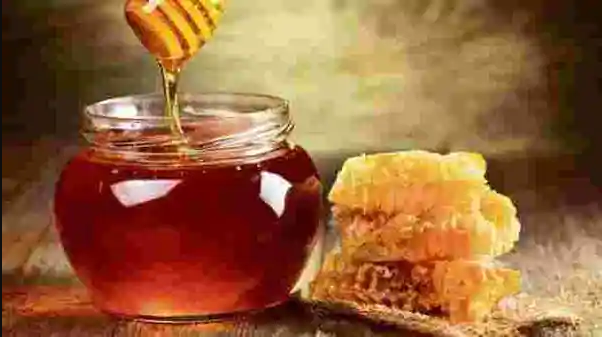 New Delhi : A day after the Centre of Science and Environment (CSE) revealed rampant adulteration in several honey brands sold in the country, the Food Safety and Standards Authority of India (FSSAI) said it has sought more details from the civil organization. It added that it has mandated a more focused and sensitive test to detect the presence of rice syrup in honey.

The CSE was concerned about the “non-prescription” of Trace Marker for Rice Syrup (TMR) test to detect adulteration. The regulator said that since the sensitive Specific Marker for Rice syrup (SMR) test has already been made mandatory and is a more focused test to detect adulteration of rice syrup in honey, experts felt that TMR is not necessary. “This view was concurred by the ministry of agriculture, and hence TMR has not been made mandatory as a test method,” it said.

It also maintained that internationally accepted Nuclear Magnetic Resonance Spectroscopy (NMR) test to detect sugar syrups in honey has limited utility in India. Globally, NMR is said to be the gold standard for testing honey.

FSSAI said that NMR technique is a data base driven detection and quantification of various chemical compounds, especially for authenticating the origin of a sample of honey. “Prior existence of a database is a necessity for effective utilization of this technique. No such database exists at present for Indian honey and hence, NMR testing will have limited utility,” it added. Besides, the cost of conducting NMR test is also quite high and the volumes available at present would not be sufficient to motivate laboratories to make investments, it pointed out. The food regulator, however, said it will analyse CSE’s results and suggest improvements in future testing methodology.

Separately, the Advertising Standards Council of India (ASCI) said brands need to provide adequate details to back their claims. “It is incumbent on the advertiser to provide adequate substantiation when it comes to claims of purity or NMR testing, and we shall be strict about that,” Manisha Kapoor, secretary general of the ad industry watchdog, said in a statement. ASCI processed four complaints in the honey category this year. Three of them were upheld as they were found to be in contravention of ASCI codes. The regulator refused to name the brands, complaints against whom were upheld.