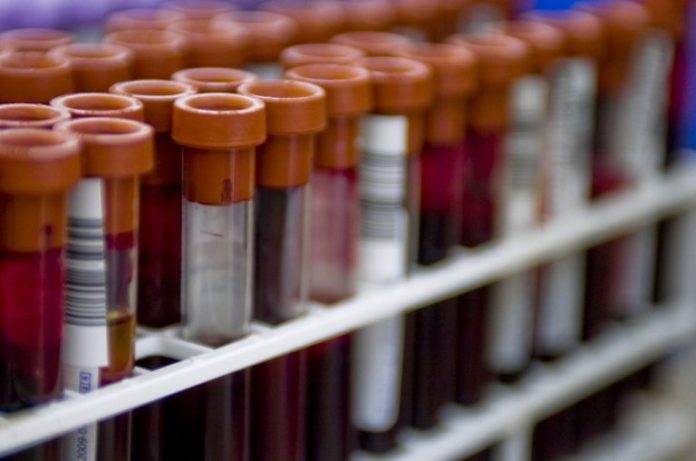 People donate blood to save the life of a needy but according to the reports, our donated blood is not being preserved safely in most of the government hospitals. National AIDS Control Organization (NACO) and the National Blood Transfusion Council (NBTC) are the two main organizations working in India to functioning all the services of blood safety and transfusion at the national level.

According to the preliminary baseline assessment report 2016 given by the ministry of health and family welfare, the majority of the Indian government blood banks are not being inspected regularly nor they following the best healthcare standards.  The preliminary report covered blood banks functioning under NACO and NACO is responsible for the 1,126 out of the total 2,760 blood banks in the India.

A report says lack of the management as there are gaps in the blood transfusion services and that issues should be handled at district, state and regional level with an evidence-based approach to ensure access to quality blood and blood products to all those who are in need.

The report shreds of evidence that only around 55% of the total government blood banks had a valid and current license and 67.7% reported they had “deemed renewal,” which simply means approval still pending. If we consider the ratio of the population and the number of blood banks according to states then report giving results like 0.4 blood bank for Bihar, 0.4 for UP, 0.6 for Chhattisgarh, 0.7 for West Bengal , 0.7 for Jharkhand , 0.7 for Rajasthan, 0.9 for Assam and 0.9 for Madhya Pradesh and as on the national average it was 0.9 blood bank per 1 million population.

To save Blood there is a number of modern techniques like component separation methods to separate blood into plasma, red cells, and platelets but the government blood banks aren’t well equipped to do this.

Jagdish Prasad, Director general of health services reacted on the reports and said “Blood banks are important to us and we are taking care of blood banks in our proposed patient safety framework”