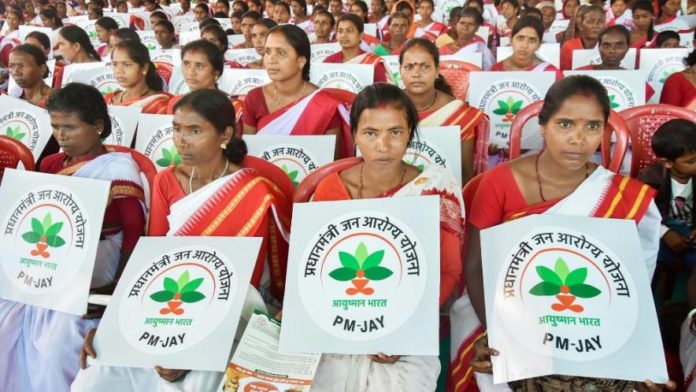 New Delhi: The rush is all set to become a tsunami of patients to government hospitals in the wake of Ayushman Bharat, the world’s biggest government funded health protection scheme.

The government hospitals are already chock a block as they constitute the most of treatment facilities for the world’s biggest game changer health protection scheme. The fear is these facilities may be overwhelmed by the load of patients any time soon. The impending cessation of extension given to senior doctors three years ago may precipitate the crisis.

As no new recruitment is happening, these senior doctors on extension are for now the bedrock of implementation of Modicare. Lest the onrush of patients muddle the situation, the government will be well advised to perpetuate their extension. About 4 thousand senior doctors are on extension which is nearing close.

In 5 months of implementation of the Ayushman Bharat (Pradhan Mantri Jan Arogya Yojana), the number of patients has gone up to12 lac. As for treating facilities, 15000 hospitals have so far joined the scheme, out of which 13000 are government hospitals. The portion of private sector is barely 15%, a little over 2000 hospitals. In addition to over 12 lakh people who have already availed themselves of the unique scheme, 2 crore beneficiary e-cards have been issued since its launch in September last year. 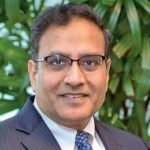 Seeing the tremendous response in the initial phase of Ayushman Bharat (Modicare), Dr Indu Bhushan, CEO, Ayushman Bharat, must be seized of the challenges that await this behemoth of a health protection scheme. This scheme is billed as one of the masterstrokes of PM Modi for 2019 general elections. So, the scheme cannot afford to flounder in the run up to the elections. Private sector’s full throttle participation will take time as rates of packages are a bottleneck. Till that happens, government hospitals will have to endure the Ayushman Bharat’s burgeoning load. Any erosion in the stock of doctors at this juncture is bound to derail the process. 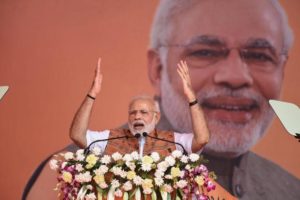 In the meantime, Dr Bhshan is trying hard to rope in private hospitals in sufficient numbers because he is rightly aware of the fact that government hospitals alone are abysmally unequal to the huge task presented by Ayushman Bharat. It will turn a damp squib in case private sector decides to stay away. Understanding the critical role of both public and private sector providers for Ayushman Bharat – Pradhan Mantri Jan Arogya Yojna (PMJAY), its implementing agency National Health Authority (NHA) is set to collaborate with NATHEALTH- Healthcare Federation of India. The meeting between officials of PMJAY and that of NATHEALTH augurs well for the successful implementation of the later phases of the scheme. The collaboration comes at a critical time as NHA will be undertaking the exercise of calibrating package rates and development of standard treatment protocols to ensure quality healthcare across India.

Dr Bhushan sounds sanguine about a transformation of healthcare ecosystem, thanks to Modicare. Truly, it is for the first time in the industry of independent of Indian that healthcare has become a major component of political commitment.