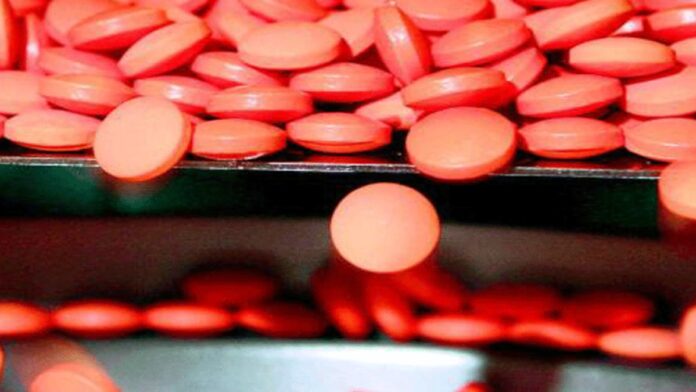 Mumbai : The Union commerce ministry has initiated an anti-dumping probe into import of fluoroquinolone antibiotic ofloxacin and its intermediates from China following a complaint from domestic industry.

Ofloxacin is used to treat certain infections including bronchitis, pneumonia, and infection of the skin, bladder, urinary tract, reproductive organs, and prostate. Ofloxacin is in a class of antibiotics called fluoroquinolones and works by killing bacteria that cause infections.

The probe is being conducted by the ministry’s investigation arm Directorate General of Trade Remedies (DGTR).

Aarti Drugs Limited has filed an application before the DGTR seeking initiation of anti-dumping investigation and imposition of the anti-dumping duty on the imports of ofloxacin and its intermediates namely, O-Acid or ofloxacin acid and O-Ester or ofloxacin ester. O-Ester is the penultimate stage for the production of O-Acid, originating in or exported from China.

The performance of the domestic industry in respect of production, domestic sales, capacity utilization, market share, profits, return on capital employed, cash profits etc., have deteriorated due to dumped imports from China, stated the applicant.

On the basis of the duly substantiated written application by or on behalf of the domestic industry, and having satisfied itself, on the basis of the prima facie evidence submitted about the dumping, the DGTR has initiated the investigations, according to a notification of the directorate on September 17, 2021.

If it is established that the dumping has caused material injury to the domestic players, the DGTR would recommend the imposition of anti-dumping duty on imports from China.

The finance ministry takes the final decision to impose the duties.

Countries conduct anti-dumping investigations to check if domestic industry has been hit due to a surge in cheap imports from other countries. As a counter-measure, they impose anti-dumping duties under the multilateral WTO regime.

The duty is aimed at ensuring fair trading practices and creating a level-playing field for domestic manufacturers vis-a-vis foreign producers and exporters. India has already imposed an anti-dumping duty on several products to cope up with cheap imports from various countries, including China.