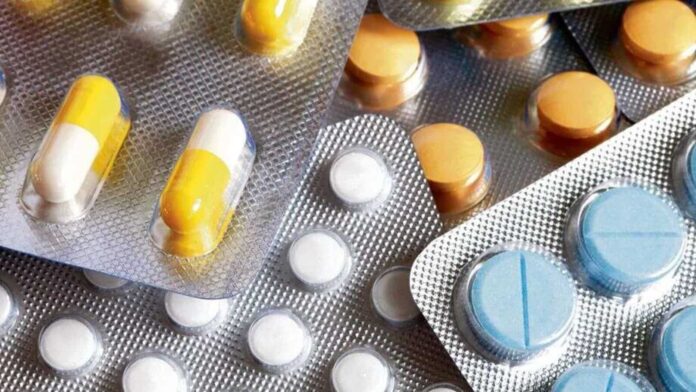 NEW DELHI : The central govt has classified several medicines, including painkillers, anti-anxiety medications, and sedatives, as narcotics and psychotropic substances, as part of a crackdown against substance abuse.

These medicines include the pain-relief drug isotonitazene; diphenidine, used to treat neurotoxic injuries; clonazolam, used to control seizures in epilepsy patients; anti-anxiety drug diclazepam; and sedative flubromazolam, according to a government notification.

These drugs won’t be available over the counter or in a hospital following their reclassification. In addition, any pharmacy that sells these drugs can be booked under the Narcotic Drugs and Psychotropic Substances Act (NDPS Act), which carries a maximum prison sentence of 20 years.

“These drugs do not have much treatment value and can cause addiction. Hence, this is the right step. But now, with this notification, if someone tries to sell these drugs, they can be booked under the NDPS Act,” said Dr Atul Ambekar, professor at National Drug Dependence Treatment Centre at AIIMS, New Delhi.

According to a report jointly published by the ministry of social justice and empowerment and the National Drug Dependence Treatment Centre, AIIMS, in 2019, around 2.5 million people in the country were addicted to pharmaceutical opioids.