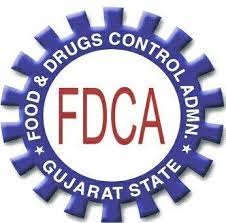 202 cases of ceiling price violations has been referred by the Gujarat Food and Drug Control Administration (FDCA) to the National Pharmaceutical Pricing Authority (NPPA) during the lockdown period of March, April and May through its Price Monitoring and Research Unit (PMRU).

According to the notification stated, “Each unit will function under the direct supervision of the SDC. PMRUs will be the key collaborating partners of NPPA, with information-gathering mechanism at the grassroots level. PMRUs will also ensure that the benefits of DPCO percolate down to the grassroots level. The central funding will be for an initial period of five years subject to a mid-term review.”