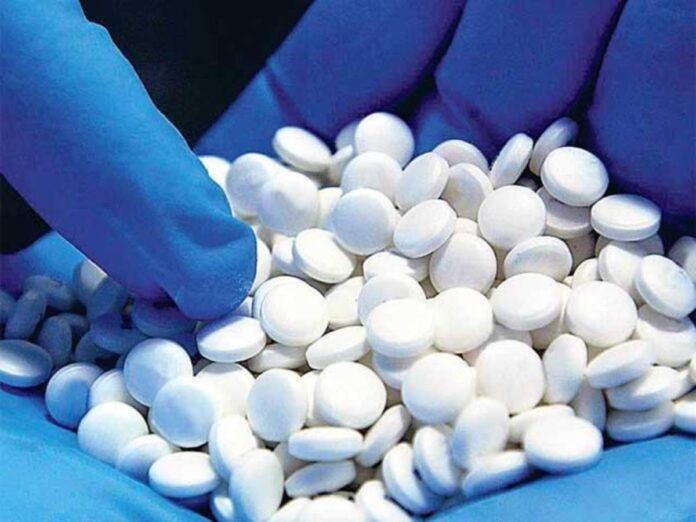 Mumbai : The cost for treating diabetes is expected to come down with the Delhi high court having dismissed an appeal by AstraZeneca, which had sought the restraining of the generic versions of a blockbuster drug.

The global pharma firm was also suing a host of domestic companies for the infringement of patents covering the drug. The HC order paves the way for more affordable versions soon by domestic companies of the blockbuster anti-diabetes drug Dapagliflozin in the market.

In a judgment on July 20, a division bench of the Delhi high court dismissed AstraZeneca’s appeal, saying it found no reason to interfere with earlier orders of last year on two patents. In November, the court had rejected AstraZeneca’s application seeking a restraining order against marketing of the anti-diabetes drug by generic companies, including Intas, Alkem, Zydus, Eris LifeSciences, USV, Torrent, MSN, Micro Labs and Ajanta. With nearly a dozen companies launching generic versions at competitive prices, the stage is set for a price war between the players to get a slice of the growing Rs 15,000-crore diabetes market, experts said.

AstraZeneca holds two patents for Dapagliflozin in the country — the first (IN 147) expired in October last year, while the second (IN 625) will expire in May 2023. Simply put, the second patent was not found to have inventive merit over what was already existing in prior art (earlier patent), legal experts told TOI. AstraZeneca’s Dapagliflozin is sold under the brand Forxiga, and is part of a popular class of drugs called SGLT2 inhibitors, valued at around Rs 5,000 crore.

S Majumdar, representing the generic companies’ side, said, “It’s a landmark decision in patent law, recognising the need to avoid double-patenting. In this case, it has a direct impact on diabetic patients since, after the expiry of the term of first patent of Astra for Dapagliflozin, various generic companies are able to also make available the drug at competitive prices.”

Imposing a fine on AstraZeneca, the order said, “There is thus no merit in the appeals, which are dismissed, with costs assessed at Rs 5 lakh to the respondent(s)/defendant(s) in each of the suits.” The overall fine will be Rs 45 lakh.Significantly, the bench noted, “To hold, that an inventor, merely on the basis of his work, research, discovery and prior art, but which has not yielded any product capable of commercial exploitation, is entitled, by obtaining patent thereof, to restrain others from researching in the same field, would in our view not be conducive to research and development and would also be violative of the fundamental duties of the citizens of this country, enshrined in Article 51A of the Constitution of India, to develop the scientific temper and a spirit of inquiry. The same will enable busy bodies to, by walking only part of the mile, prevent others also from completing the mile.”

“We are also of the prima facie view that once the appellants/plaintiffs, before the USPTO applied for and agreed to the validity period of US patent equivalent of IN 625 ending on the same day as the validity period of the US patent equivalent to IN 147, the appellants/plaintiffs, in this country are not entitled to claim different periods of validity of the two patents,” it added.