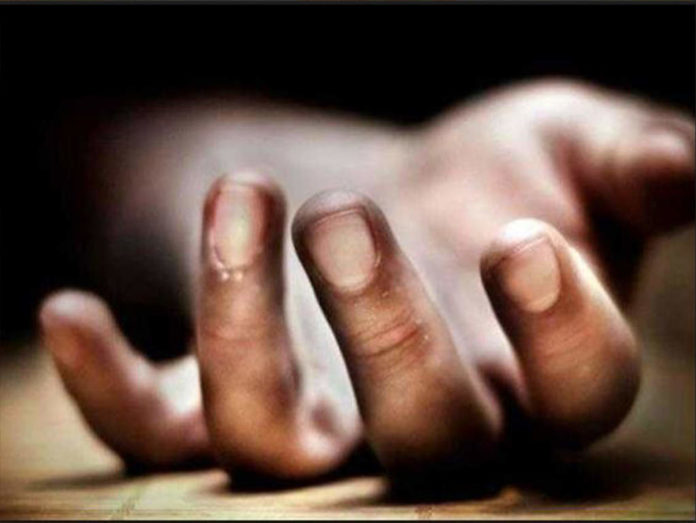 TRICHY: With as many as 47 maternal deaths reported in Trichy district since last April 2017, the health department has intensified efforts to screen and treat pregnancy-induced hypertension (PIH) among expectant mothers. Officials said that almost one-third of maternal deaths in the district were due to the PIH condition.

PIH is a condition characterised by high blood pressure during pregnancy. According to statistics provided by the health department, seven of the 23 maternal deaths from April to October last year were due to PIH as against two of 13 this year. Doctors warned that if left untreated, it could turn life-threatening and cause seizure among prenatal and postnatal women.

As a result, a special drive called “zero pregnancy-induced hypertension” was kickstarted on August 15 which will be on till January 26, 2019. As part of the programme, initially the officials from the health department conducted awareness campaigns regarding PIH and how dangerous it was for pregnant women. Recently, the department started monitoring and detecting pregnant women with PIH and has been providing medication. “Our officials are conducting health check for pregnant women who show symptoms of PIH and are providing them medicines,” district deputy director of health services, Trichy, Dr A Subramani said.

Some of the most common symptoms of PIH include sudden weight gain, edema, protein in urine and the increase in blood pressure even after the first trimester. Doctors said that PIH was not necessarily restricted to a particular class of society but family history was a major risk factor. Currently, a total of 505 expectant women in Trichy district are said to be identified with PIH.

Other major reasons for maternal death in Trichy district are due to bleeding during delivery, anaemia and cardiac illnesses. A source in the health department said that a majority of the maternal deaths happened only in government hospitals and primary health centres.