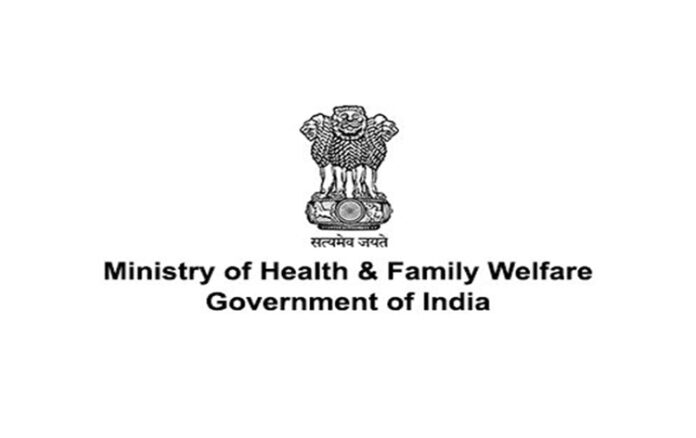 Chennai : The Union health ministry is learnt to have taken a decision to implement the D Pharm Exit Examination (DPEE) Regulations 2018 across the country in order to weed out fake diploma certificates from getting registered with state pharmacy councils.

The government is now ruminating on implementing the regulations followed by a proposal in this regard submitted by the Delhi State Pharmacy Council (DSPC). According to sources, the Pharmacy Council of India (PCI) will soon receive a direction in connection with this from the central government very soon.

News about the government deliberation was informed to the Delhi State Pharmacy Council by the Union health ministry in its reply to the letter written to the health minister by the DSPC.

According to the ministry’s letter, which has been reviewed by Pharmabiz, the government has become aware of the need of conducting the exit examination for the D Pharm pass outs, and the PCI will be given the approval to implement the regulations shortly. Further, it is learnt that PCI is also seriously considering the implementation of the regulations from this academic year.

Sharing information with Pharmabiz, Ajay Sharma, the acting president of the DSPC said the union health ministry is planning to completely revamp the country’s pharmacy education as several fake colleges and universities conduct various courses in pharmacy and issue certificates to people who pay money for them. Such anomalies were brought to the attention of the union government by the DSPC, resultantly the government has perceived the necessity to conduct a professional test to be qualified for registering the certificate with a council. He said many of the students passing out from institutions lack basic knowledge of the subject because they do not attend the theory and practical classes regularly. The institutions collect huge money from them towards course fees and issue pass certificates.

Five years ago, on receiving complaints from various corners about this malpractice by certain institutions, when the education visionary Dr. B Suresh was the president of the PCI, he called a special meeting of the PCI and after prolonged deliberations the council introduced the DPEE Regulations 2018. But, so far it could not be implemented in the country because of resistance from institutions conducting diploma course. The institution management argues that there is zero necessity for the exit exam as universities or government boards conduct theory and practical examinations as per the syllabus designed by the PCI to evaluate the knowledge and the skill of the students who have completed two years study in class rooms. Ajay Sharma, president of the Delhi pharmacy council justifies his part by saying that a lot of fake certificates are submitted to the state pharmacy councils for registration, and it is necessary to assess the knowledge and skill of the students as pharmacy course is a technical course.

Meanwhile, some academic experts have commented that exit exams should be conducted for the degree (B Pharm) and for the Pharm D pass outs and not for the D Pharm holders as the course is not a basic educational program for dispensing drugs. Although it is approved in India as the basic qualification for pharmacists, it is a technical course and it should be stopped immediately.

As per the DPEE Regulations, a student of D Pharm, after passing his two year course, must take the exit exam to become eligible for registration of his certificate with a state pharmacy council. The exam will be conducted by the PCI by assigning some agencies as the authority to hold the professional test which comprises three papers covering topics from pharmaceutics, pharmaceutical chemistry, pharmacology, pharmacognosy, forensic pharmacy, bio-chemistry and physiology. A candidate has to obtain 50% marks in each paper separately.

The president of the DSPC said he will soon write to the PCI to expedite the process for the implementation of the regulations. He said gradually state pharmacy councils will undertake the responsibility to conduct the examination in each state.