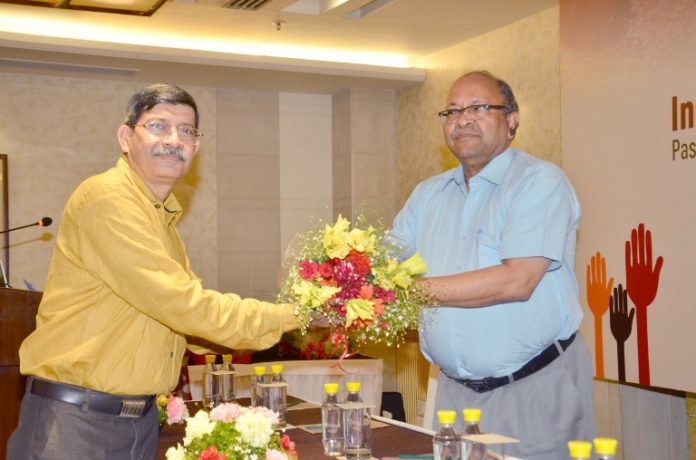 New Delhi: With Cancer felling politicians and celebrities one after another, the outlook may seem grim but veteran Radiation Oncologist of AIIMS Dr GK Rath has sold hope that might lift the creepy sentiment.

Giving Indian Anti Cancer Trust Oration 2019 in Habitat Centre on April 30, Dr Rath said in no uncertain terms that India would finish cancer in 15years, though he rationalised it later saying there was nothing wrong in hoping. An incorrigible optimist as he is, his hope may be belied but it is not totally ill founded.

Dr Rath in fact echoed what Dr S Hukku, chairman and senior consultant, Radiation Oncology, BLK Super Speciality Hospital, said a couple of days ago while launching Tomo Therapy, most advanced and effective radiation technology. Dr Hukku had said radiation coupled with immunotherapy is going to be great savoir for cancer patients in times 5 years or so. Dr Rath also agreed that immunotherapy, though prohibitively costly, is emerging as a very effective cancer medicine.

Much of Dr Rath’s hope is reposed in speedily evolving radiation therapy. Speaking on the oration theme ‘Past, Present and Future of Radiation Oncology: An Indian Perspective’ Dr Rath, Head (National Cancer Institute) coming up in Jhajjar and radiation oncologist in All India Institute of Medical Science (AIIMS) spoke at length about the evolution of Radiation oncology as a curative treatment modality, saying radiation cured cancer even when this treatment came into being long ago. Dr Rath said, ‘radiation therapy is a technology driven fast developing speciality. Treatment of cancer with radio therapy provides effective cure and palliation of intractable symptoms. In a country like India, where more than 70% cancer present in advanced and inoperable stages radiation plays an important role. Modern imaging and treatment devices are coming handy in defining tumour extent better and making radiation more accurate and precision. 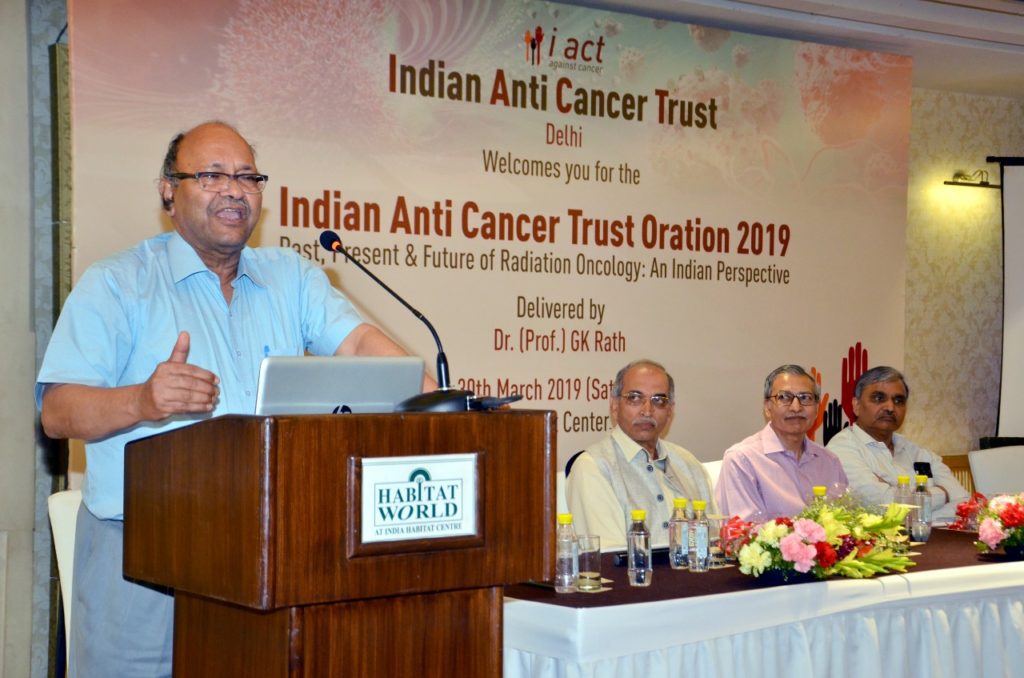 Dr Rath said proton therapy is the next big thing in Indian radiation oncology. Informing that AIIMS is finalising order for Proton therapy in April itself, he said AIIMS will get the proton machine next year for sure. He added that India needed 20 proton therapy machines to tackle cancer burden. For now, Apollo Chennai is the only hospital in Asia Pacific region to have this ultimate radiation machine. The clinical advantages of proton therapy in contrast to conventional radiation therapy are huge