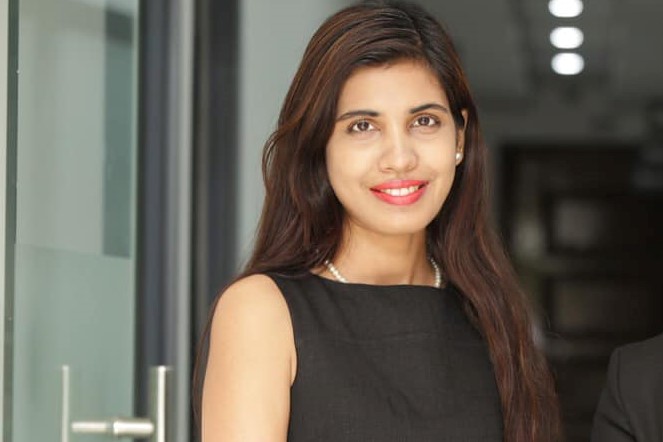 New Delhi: Women may be victims of orgasm inequity in heterogeneous relationship but, surprisingly, it is not so in lesbian bond. Experts say that both women partners in gay relationships achieve satisfying peak. Women’s right to equal sexual climax is increasingly becoming a cause celebre in India.

Not long ago an Indian woman athlete, national champion in the 100 metres race, raised eyebrows when she opened up about her lesbian orientation. Her fans felt intrigued in dismay.

But if orgasm, the peak of sexual pleasure, be a race, the controversial athlete has shown the sportswoman spirit. As is her wont as an athlete, she has won gold even in her sex life. Who knows her contented sex life might have been an element in her Asian games medal haul as good sex life is said to enhance performance. She has revealed she is in the relationship for the last 3 years.

According to experts, had the woman athlete ignored her lesbian urge, she would never have touched the finishing line in sex life. Lesbian women are lucky in the sense that they achieve satisfying orgasm. On the other hand, unlike men, straight women rarely attain this blessed state.

Talking to Medicare News, Dr Garima Srivastava, Founder Director, Orange Klinic in Pitampura and a renowned Cosmetic Gynaecologist, spoke candidly about women’s sexual needs and inequity in sexual satisfaction between men and women. Dr Srivastava said, ‘So far as sexual satisfaction is concerned, lesbian women are happier. In heterosexual relationship, where male satisfaction is 100%, that of female’s hardly reach 50-60 percent. Women, most of the time, are left pinning for more and suffer this deficiency of sex life in silence.’

Dr Garima, President, Indian Association of Cosmetic Gynaecology and faculty of American Aesthetic Association, further said, ‘Slowing down of orgasm and sexual urge due to birthing is a huge source of suffering for married women. G-spot amplification has emerged as an effective way to augment sexual satisfaction level. Libido can be recovered. An injection enlarges the spot and fast tracks arousal. Women do not need to suffer slowing down of orgasm speed and urge in silence, thanks to G shots.’ For G-shots, Orange Klinic is a big draw on Delhi women.

Dr Garima added, ‘The G-spot is an area which is a trigger for arousal in women. The enlargement of this spot empowers women for multiple orgasms too. The G spot amplification good news for Indian men too. The G-shots may spare them blushes of failure on the bed room and leave their partners more satisfied with them.’

‘In US, G spot amplification is a rage for quite some time and women pay hefty money for this. In India it is trend that is catching up fast lately. And the advantage for Indian women is that they can have this for a song compared to States. Awareness about G spot amplification has grown remarkably and soon it is going to be craze in India. G shot is a life changing procedure, she added.

Dr Garima Srivastava said, ‘There are many safe procedures now in cosmetic gynaecology to deal with slowness of arousal. There is not pause button for women sexuality anymore. Even menopause does not mean that. Even they are being revved up sexually. The hot sex life after menopause, ceasing of menstruation, can be effectively reprised. The new found libido (sex drive) is already catching up in high society. Sex life is no more a nostalgia and yearning for women attaining menopause. It is particularly damn good news for those women who attain menopause quite early in life.’
Cosmetic Gynaecology has come of age in India too. The lure of having bikni area makeover is catching up fast cutting across all sections of society. Smart and posh up ambience underneath bikini being a must for keeping sex chemistry thriving, private zone rejuvenation is now quite the in-thing in India.

G spot amplification is one procedure to enrich women’s life. Bikni area rejuvenation is a desire that is soaking across women kind. Every bikni area procedure ultimately adds to arousal quotient of women. As woman sexuality is emerging out of shadows into the open, wives in increasing numbers are visiting cosmetic gynaecology clinics in Delhi. There are many advanced non invasive methods to cater to bikini area. Rejuvenation of private parts among higher middle class is routine and my Clinic get a fair number of clients from there. But what is surprising is that the desire has percolated down to lower strata too. Cosmetic Gynaecology entails a host of procedures mainly renovation of mutilated external genitalia, permanent hair removal, uterus prolapse (slipping out from vagina), incontinence et al.