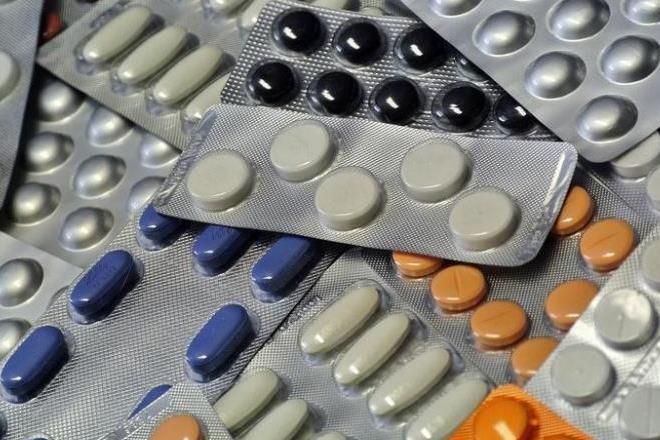 Vipin Parmar, Health, and Family Welfare minister said that to promote generic medicines, the new BJP government will consider bringing in a legislation to urge doctors in the state to prescribe generic medicines.

The Indian government gave directions to numerous doctors to prescribe generic medicines but despite this, they still prescribing branded and expensive medicines to the patients in the state. To stop this practice, Government officials concerned to draft a legislation through which the doctors urged to write affordable generic medicines. In case they still prescribed branded drugs, they must write a comment justifying their action.

Some people thought that generic medicines are not good in standards but they have just salt names whereas many pharma manufacturing companies marketing the same salts with different names and at varied prices ranges. The doctors, who are restricting the government’s move to compel them to prescribe generic medications, need to think that if they wrote the salt names, the ability to offer brands would go in the hands of chemists and they can fool the patients.

Recognizing the deficiency of the doctors, the minister said the past government did not successfully enroll doctors and enhance the health system in the state.

Taking care of the shortage of doctors and paramedical staff in hospitals and dispensaries, we have scheduled walkins. Around 125 doctors are being enrolled asap. Besides, 200 Ayurveda doctors would be recruited through the Himachal Pradesh Public Service Commission. Paramedical staff was also being recruited”, the minister said.

To improve the infrastructure of hospitals special budget provisions would be made and help would also be sought from the union government, Parmar said.