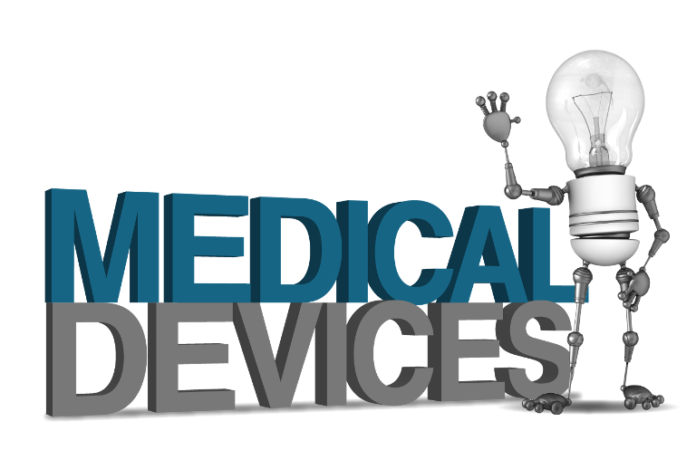 They have cautioned: if margin controls are not done from the first point of sale, the export of Indian medical devices will take a nosedive, thereby compromising patient safety and the value of innovative technology.

Public health experts and industry insiders are of the opinion, if India isn’t cautious in the method of calculating trade margin rationalisation, it may face implications on its exports of medical devices.

They have further said India’s Export-Import policy is constantly under the scanner of the south Asian countries and there have been far too many pieces of evidence. For instance, immediately after the price capping of stents by the Indian government, Pakistan, Sri Lanka and Bangladesh followed suit and got a similar line of price control.

In February 2017, India slashed the price of coronary stents by 80%. Immediately, in the same month, Pakistan’s senate committee on health directed the health ministry and the Drug Regulatory Authority of Pakistan to formulate a pricing policy on stents within a month.

Consequently, in April, Bangladesh too joined the bandwagon; the Directorate General of Drug Administration contemplated bringing down the current price by half. 6-months later, Sri Lanka followed suit – the prices of the bare-metal stent and the drug-eluting stent was reduced at a similar rate.

They aver this clearly proves that any Export-Import policy which GOI will try to implement is clearly pursued by the neighbour ring countries.

Albeit, India is considering trade margin rationalisation as an alternative mechanism to price control, the medical device industry is concerned whether the calculation will be balanced and agreeable. The neighbouring countries may again take a page out of India’s book and implement similar margins by including only the landed cost. If these countries exporting Indian medical devices also demand a landing cost based selling price, it will be catastrophic for 16 billion USD worth Indian drugs/ device export of India. 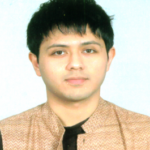 Avirup Bose, Associate Professor, Jindal Global Law School, said, ‘The market-based price control mechanism of DPCO 2013 evolved from the past learnings of imposing price control. For instance, when the DPCO in 1995 practised cost-based price capping, it impacted both patients and the industry. There was neither new entrant in the market nor any production capacity, as a result, the competition was stagnant, implicating growth and innovation. More importantly, industries ability to invest in enhancing capability building was curtailed. All these are well documented in National Pharmaceutical Pricing Policy 2012. Hence, the government should refrain from going back to the past landed cost/ manufacturing cost-based price capping mechanism and tear down the nascent medical device industry as was the case for bulk drugs, said

The National Medical Regulatory Authority of Sri Lanka has also initiated the process of trying to match the prices of import with that of the country of origin and other SAARC countries. Subsequently, the Bangladesh Government is also planning to control margins from landing cost for imported medicines. If GOI opts to calculate only the landed cost and the margin, the Indian subsidiaries operating abroad may also suffer and the off-shore subsidiary level expenditure will have to be cut-off severely, affecting Indian export. 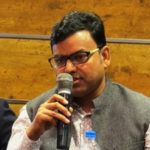 ‘A global company’s subsidiary should be viewed as a domestic firm, with added costs not borne by the typical domestic firm, for purposes of the Trade Margin computation. Trade margin rationalization should be based on a comparable PTT (Price to trade) and not landed cost basis in the case of imports, as it does not consider other intermediate expenses such as training clinicians on the technology, providing technical support to clinicians or patients for the product, investment on creating therapy awareness and skill development of clinicians, financing sales and collection costs in India, paying Indian corporate taxes, and other normal expenses for developing and serving the Indian market,” said, Ritesh K Singh, a Public Health Expert and Group Chief Economist, Raymond Limited.

According to them, trade margin rationalization based on Department of Pharmaceuticals report on high trade margin rightly addresses the issue of high trade margin escalation as the reason for MRP enhancement. If trade margin proposal is implemented, it is estimated to reduce the MRP by 73 %. This will not only bring inpatient affordability but also allow access to quality healthcare. It will keep the door open for innovation and capability enhancement of the clinicians on newer technologies.

So, adopting this proposal to calculate from the first point of sale would encourage innovation, increase affordable access to quality care, support skilling and training and have a significant impact in reducing prices for patients, thereby enhancing India’s competitiveness edge. This presents a win-win situation for all.