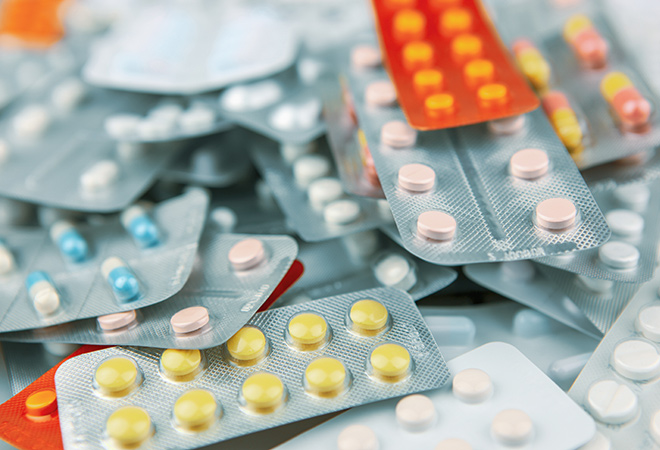 New Delhi : Exports of pharmaceutical products from India during the month of May has witnessed a 5.8 per cent growth at $1.98 billion as compared to $1.87 billion during the same period last year, according to initial estimates.

The commodity remained at fifth position in terms of top commodities exported in terms of value, for the month, with 5.32 per cent of the total value of exports coming from the sector, as per the initial estimates from the ministry of commerce and industry.

For the first two months of the new fiscal year, the exports of drugs and pharmaceuticals reported a growth of 7.50 per cent. The exports crossed $4 billion during April and May, as compared to $3.77 billion registered during the same period of last year.

Exports of drugs and pharmaceuticals for the month of April, 2022, witnessed a growth of 9.49 per cent at $2.07 billion as compared to $1.9 billion during the same month of last year.

When compared to the exports during March, the April exports showed a significant growth.

Exports during the month of March, 2022, reported a 4.2 per cent growth to $2.39 billion as compared to $2.29 billion in the same period of previous fiscal year.

The exports of drugs and pharmaceuticals during the fiscal year 2021-22 witnessed a growth of 0.66 per cent at $24.6 billion as compared to $24.44 billion during the previous fiscal year, according to the preliminary estimates of the department of commerce.

The government was targeting an export of $29 billion during the fiscal, but the market conditions were not in tune to support that growth, said experts.

The ministry said that the pharma exports in 2021-22 sustained a positive growth despite the global trade disruptions and drop in demand for Covid related medicines. The trade balance continues to be in India’s favour, with a surplus of $15.18 billion.