New Delhi: One hospital Sir Ganga Ram, not a wee bit lesser in treatment and technology in comparison to big hospitals currently embroiled in excessive and unethical pricing, has come out unscathed. It seems this hospital is really a cut above the rest. Giving free treatment to poor patients is also an article of faith for Sir Ganga Ram.

After the shocking revelation that they are earning profit to the tune of over 1700% on consumables, private hospitals are being roundly shamed by public, patients and health groups. The demand of reigning in their profiteering is assuming feverish pitch.

But in the midst of such unconscionable laissez faire, Sir Ganga Ram has turned out to be a solitary hospital where patients’ life and pockets are safe. It was in evidence from the fact that health groups, namely, All India Drug Action Network (AIDAN), National Working Group on Patent Laws, Janaarogya Andolana Karnataka, Jan Swasthya Abhiyan, called representative of a single hospital in the press conference that they had called to slam profiteering hospitals . Dr Sumit Ray, senior consultant critical care, Sir Ganga Ram also stressed the need to create a price control mechanism. In the press conference, Dr Ray was asked a pointed question whether Sir Ganga Ram is an exception to profiteering hospitals. Though he refrained from boasting Sir Ganga Ram as sacrosanct but Dr Ray said the norms of treatment in his hospital were certainly different from others. 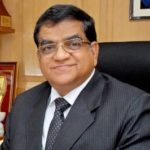 That Sir Ganga Ram is the best healthcare model has been stressed again and again by even powers that be. When it comes to the best healthcare model in the country, there is no place for politics- it is invariably Sir Ganga Ram. During two stints of Dr D.S.Rana , Chairman , Board of Management , SGRH has made great strides in terms technological advancement and research.

Cut to April 14, 2015. Modi government’s incumbent Union Health Minister J.P. Nadda said the same thing on 60th Founder’s day in praise of this hospital that his predecessor UPA’s Union Health Minister Gulam Nabi Azad had said not long ago. There was a time when Sonia Gandhi, Priyanka Vadra and Rahul Gandhi used to be the most favored patients of the hospital. Priyanka Vadra gave birth to her two children in here. However, this did not come in the way of J.P. Nadda going gaga over hospital’s quality. 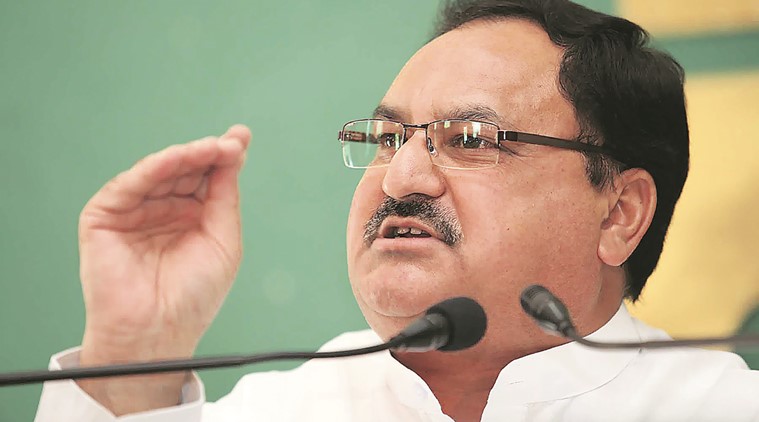 On the occasion Mr.Nadda said in no uncertain terms that healthcare model of Sir Ganga Ram Hospital is the only replicable model which should be emulated by other corporate, trust and government hospitals alike. He said, ‘Our ministry is also studying SGRH model.’

About one and half year ago, while speaking on the occasion of Founder’s oration lecture, the then Union Health Minister Gulam Nabi Azad too had dubbed Sir Ganga Ram Hospital the best hospital in the country and had wanted it to be replicated all over the country. Azad had also said that he got a lot of complaints about all other hospitals, government or corporate in Delhi and other parts of the country but he hardly ever met a complaint against Ganga Ram hospital.

It is rare that any private hospital gets such unalloyed praise about its quality in such explicit terms by health ministers or health officials.

Nadda had also said, ‘I feel that the healthcare model developed during the years by Sir Ganga Ram Hospital is unique and perhaps the only model which can be replicated elsewhere for the benefit of our population. Our ministry is studying this model. I would urge SGRH authorities to adopt some big or small institutions and take this unique healthcare model to different parts of country. Your good practices and innovations should be multiplied elsewhere too. I urge you to join in PPP programs of the government.’