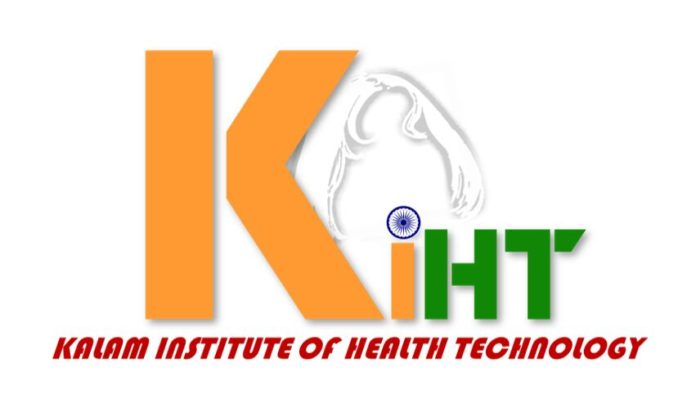 New Delhi: Kalam Institute of Health Technology (KIHT) completed its scintillating first year on 17th of July. Achievements abound in such a small span of time. It has instilled vibrancy into medical device fraternity.

Launching first ever e-Auction for medical technologies, identifying  22 technologies for technology transfer of intellectual property and prototypes, bringing strategic and coherent synergy of scientific facilities and research institutions with industrial promotion and signing MoU with 12 institutions for technology collaboration- the list is long. 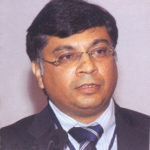 Rajiv Nath, Forum Coordinator, AiMED felicitated Dr Jitendra Sharma, Executive Director, KIHT and the whole team of KIHT for their excellent accomplishments. Congratulating KIHT, the premier Institution of the country for medical devices, on completion of its first successful year and appreciating the excellent progress made by it in just one year, Rajiv Nath, , said, ‘We are very happy to celebrate the first anniversary of KIHT which showed commendable progress in such a short span of time. Association of Indian Medical Device Industry (AiMeD) is delighted to be on KIHT’s Governing Board of Directors.’

‘KIHT is a major step towards making India a Global Manufacturing Hub for medical device sector and to build a robust system for innovation in the medical devices sector in the country’ said Mr Nath.

Conceived as a research facilitation institution by the former Principal Scientific Advisor (PSA) to the Government of India, KIHT was born one year ago with a mandate from the Department of Bio-Technology to act the nodal institution of the country for  facilitating focused research on critical components pertaining to medical devices with support from various stakeholder institutions.

In its first year, KIHT also launched a pioneer initiative named NIPUN Certificate which is a non-regulatory Innovation Potential Utility and novelty certificate to help developers and start ups to act as a single point window for all non-regulatory requirements of the medical technology sector and provide a simplified approach to the process of the commercialisation of a product.

KIHT was also declared as the regional hub for conducting Health Technology Assessment (HTA) for Department of Health Research, Ministry of Health and Family Welfare. Conducting periodic training sessions and workshops on medical devices and their functionality with hands on session by experts on the actual device itself – such level of close proximity to actual operating medical devices and in-depth learning has been unprecedented.