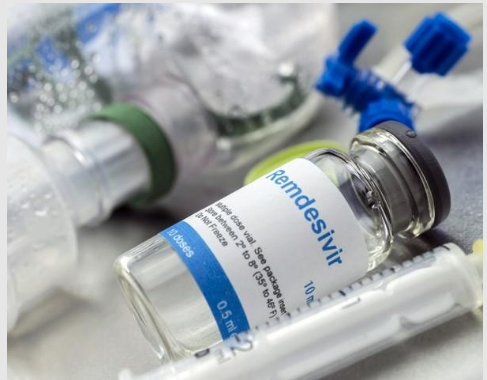 Pune: The demand for antiviral Remdesivir, which was being widely used and sold for over 10 times its listed price in the black market in April, has reported a significant drop in sales across the country.

The All-India Organization of Chemists’ and Druggists’ Association (AIOCDA) and manufacturers reported an 85% drop in sales, mainly after the second wave of Covid-19 started receding in most states from early May.

Across the country, data shows around a 85% drop in sales during the last 15 days,” said Jagannath Shinde, president, AlOCDA, an association of nationwide network of drug retailers and wholesalers. Chemists’ Association of Pune district said the drop was 90% in Pune.

Remdesivir became popular during the harrowing second wave that hit India in April. The anti-viral injection that sent people scouting for it was recently included in the Oxford dictionary following extensive demand which, however, has taken a nosedive now.

“As per an industry trade report, over 85 lakh vials of Remdesivir are stockpiled with 16 manufacturers. There is a looming fear that a substantial number of the vials will cross their expiry date as demand has significantly gone down across the country,” Shinde said.

Drug production was ramped up 10 times from 33,000 vials per day to 3.5 lakh between April 11 and May 29. To meet domestic requirements, export of Remdesivir was also prohibited on April 11. From the third week of April, the Centre started allocating Remdesivir to states.

Medical experts TOI spoke to made it clear that the drug has not fallen out of favour.