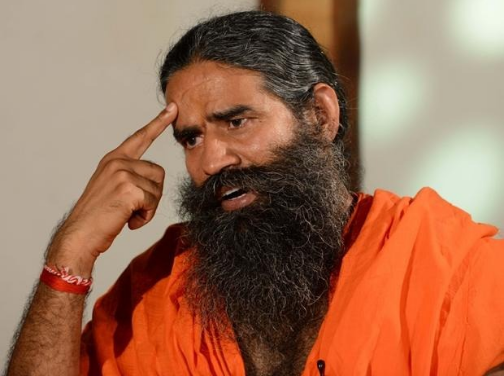 Ramdev, who faces a civil suit by Delhi Medical Association in Delhi High Court over the very same comments, in his writ petition filed through advocate Gautam Talukdar requested the SC to transfer the FIRs lodged against him at Patna by IMA-Bihar on June 7 and a week later at Raipur by IMA-Chhattisgarh, both against the same comments, to Delhi.

Ramdev said that he has already clarified that he never meant to vilify allopathy and that his statements were made at that point of time after medical experts, including AIIMS Director Randeep Gulera, that there was massive over prescription of steroids in treatment of Covid patients leading to post-recovery complications like development of black and yellow fungus.

Ramdev said since he has clarified that he respected allopathy as a popular stream of treatment and that he never meant to demean those practising the modern medicine system, it would be a harassment for him and violation of his fundamental rights to subject him to investigation by various state police.

On June 3, the Delhi HC had refused to restrain Ramdev from making statements against allopathic medicines or in favour of Coronil, pointing out that any order to block has to be tested on the touchstone of free speech. Though the HC issued summons to Ramdev on a plea by the Delhi Medical Association, it remained sceptical on the “maintainability” of the suit and at one stage said DMA “should be spending time on finding cure for the pandemic instead of wasting the court’s time.”

The DMA has accused Ramdev of making statements against allopathic medicines and sought to restrain him from making such statements. But Justice C Hari Shankar wondered if a suit can be filed under such circumstances since it was more in the nature of a PIL. “Tomorrow I may feel homeopathy is fake. Do you mean they will file a suit against me? Ramdev may be right or wrong. But I don’t think your allopathic profession is so fragile,” he pointed out, saying the yoga guru is entitled to freedom of speech protected under Art 19(1)(a) of the Constitution.