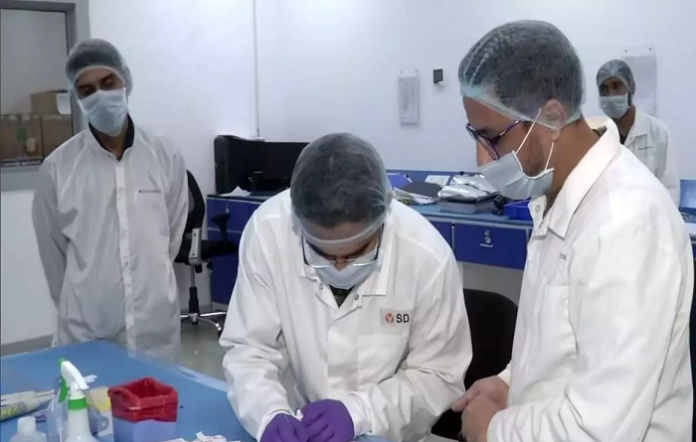 PUNE: The Indian Council of Medical Research (ICMR) has issued a directive asking all states to increaseCovid-19 testing. The advisory comes amid reports of low testing in certain states that have recorded a high number of active cases. The list includes Maharashtra, where testing has dipped more than 30%.

“We recently allowed use of the Feluda rapid test kit. So states should now deploy efficient testing strategies before the festival season and the winter, which could bring a second Covid wave,” a senior ICMR official said.

The agency’s chief epidemiologist Dr Samiran Panda said state governments cannot let their guard down, even if there has been a recent decline in cases.

“In fact, the states should be preparing plans to store and distribute vaccines,” he said. Dr Panda added that a second wave of infections could form if communities completely ignore precautions such as masks and physical distancing.

“It has been seen that during festivals, people thrown caution to the wind. They are putting up photos of themselves without masks. We need the community to be torch bearers of sustained behavioural changes,” he said.

On Thursday, the Union health ministry said an average of 11 lakh daily tests were conducted over the last three to four weeks taking the total tests to 10.65 crore. States have now been asked to boost capacity to take that total to 15 lakh tests per day.