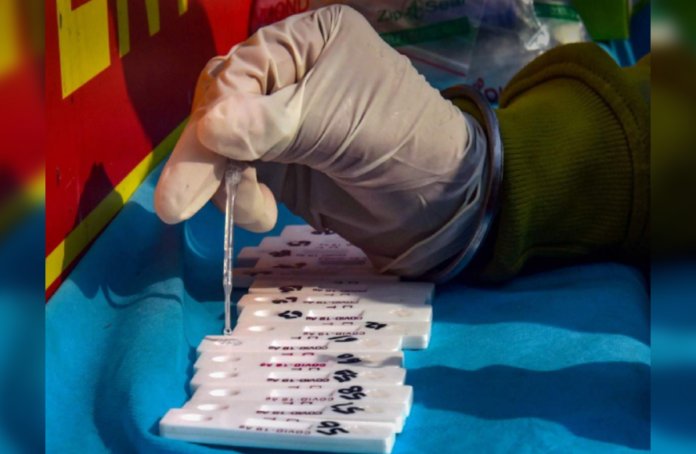 NEW DELHI : Over 400 scientists from research and teaching institutes across the country have made an open appeal to the Prime Minister asking that detailed testing and clinical data be made accessible to scientists to help device responses to the pandemic. “Our inability to adequately manage the spread of infections has, to a large extent, resulted from epidemiological data not being systematically collected and
released in a timely manner to the scientific community,” the appeal said.

The scientists also said that the Aatmanirbhar Bharat policy has made importing of scientific equipment and reagents an extremely tedious and time-consuming process, requiring approval at the level of the secretaries
of ministries or departments. “This has reduced our ability to scale up testing by developing new testing platforms and has impaired our ability to sequence viral genomes for surveillance rapidly and accurately. Adequate encouragement and support by the government are required for our country to become Aatmanirbhar in the future. Such restrictions, at this time, only serve to impede our ability to deal with Covid-19,” stated the appeal seeking the withdrawal of these restrictions.

The scientists have asked for timely release of data on large-scale genomic surveillance for new variants, testing and clinical data for better predictions of the spread of the infection, the clinical outcomes of hospitalised patients and the clinical response to vaccination in the population.

They sought wide access to the granular testing data that ICMR has been collating since the beginning of the pandemic. “The ICMR database is inaccessible to anyone outside of the government and perhaps also to many within the government. Most scientists including several identified by DST and NITI Aayog to develop new prediction models for India — do not have access to these data,” stated the open appeal.

The scientists pointed out that public health measures in India would have to vary from one local area to another, as there was a great geographical variability in patterns of spread of the infection due to local conditions. This necessitates detailed analysis of large-scale granular epidemiological data available with ICMR, they stated.

The appeal asked for funds to widen the network of organisations which could collect large-scale surveillance data on genome sequencing of the coronavirus and rapidly put the data in the public domain to enable efficient covid management. The scientists pointed out that the Indian SARS-CoV-2 Consortium on Genomics (INSACOG), established for genomic surveillance was sequencing samples from only about 1% of infected persons.