Surprisingly FSSAI in its Food Safety and Standards(Health Supplements, Nutraceuticals, Food for special Dietary use, Food for special medical purpose, Functional food and novel food regulation 2016 [Available on website of FSSAI] has approved only Cynocobalamin and Hydroxycobalamin.The cynocobalamin which when enter in the body leaves the cynide group and take methyl group from the human body to form methylcobalamin as methylcobalamin is the active form of Vitamin B12 in the human body. On the other hand Methylcobalamin is approved all over the world in Nutraceutical and food use. In a draft guideline issued in 2017 which is also considered as extension of regulation 2016, FSSAI added the word derivatives of Vitamins to the approved list. Manufacturers continued to manufacture Methylcobalamin considering it as a derivative of Methylcobalamin. In June 2019, the manufacturers of Gujarat are at stake when a letter was issued by FDA commissioner, Gujarat stating ban on Methylcobalamin. Such action has not yet initiated in other states therefore the products are continued to manufacture.

FSSAI is an  autonomous body but Gujarat Commissioner Food and Drug Control Administration [FDCA] is reporting to both Drug authority and Food Authority. So in such case there is conflict of interest as the commissioner FDCA Gujarat can approve the product methylcobalamin under drug regulation while ban it under food regulation. Not to forget Methylcobalamin is in the approved list by DCGI and it is continuously manufacturing under drug regulation whereas FSSAI has put a ban on same.The Gujarat FDA office had received a letter from Deputy Director RCD FSSAI Delhi which is copied only to Drug Controller General of India. This has raised a very serious concern that what is the need of two authorities in India i.e CDSCO and FSSAI and Why a product is approved by one authority and banned by other. These concerns are raised by pharma consultants Dr Sanjay Agrawal and Ms Anshu Yadav and are not getting response from the concerned authorities. 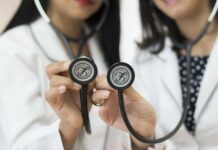 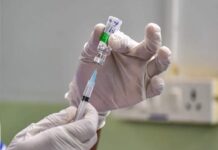 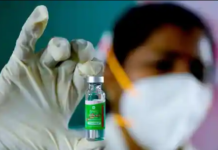