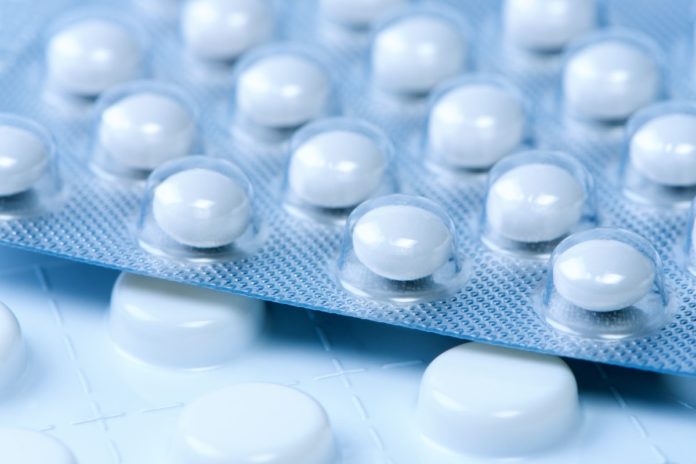 Pharmacist cleverly make use of 108 service to purchase drugs and intoxicating pills. Pharmacist came to the village in the Ambulance with a pretext to picking up a patient but actually came to buy the strip of a banned pharmaceutical drug.

Pharmacist has been identified as Amritpal Singh of Bahini Sahib village in Tarn Taran. Police inspected ambulance driver Sukhraj Singh of Gurdaspur,but not found anything incriminating. Police have taken him into custody to investigate why did he use the ambulance to Ludhiana from Phillaur.

Talwandi Village Sarpanch Manjit Singh informed the police about him and they have been detained at Salem Tabri police station. Manjit told the police that he noticed the Ambulance coming to the village often for over a year. And they found definitely there will be any suspicious activity going on. And to clear their thoughts, this time, they stopped the ambulance and found the pharmacist consuming drugs in the Ambulance.

Gurpreet Singh Sikand, additional deputy commissioner of Ludhiana police said that their preliminary enquiry had revealed that the pharmacist used Ambulance to procure drugs form a resident of Talwandi. He always comes to the village in the ambulance to buy drugs and police investigating that has he used it for smuggling or not. Gurpreet also added that their team were raiding the village to nab the drug supplier and lodged an FIR against the pharmacist.