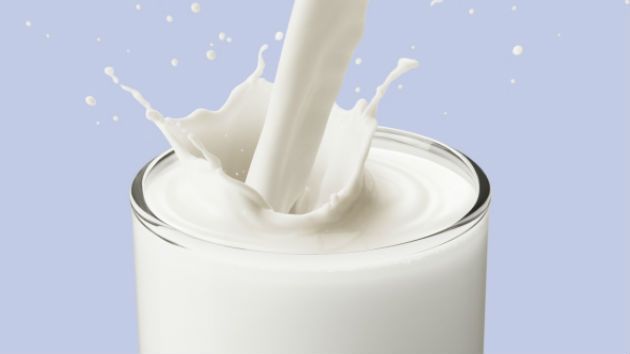 The regulator said that according to The National Milk Quality Survey, 2018 carried out by FSSAI in 602 towns collecting 6432 samples revealed that milk in India is largely safe. However, few samples were found to be positive for adulterants and residues of contaminants.

The samples were tested for 4 quality parameters, 12 adulterants and 4 contaminants – 93 antibiotics residues, 18 pesticides residues, Aflatoxin M1 and Ammonium Sulphate. The Survey found that 90% of the samples were safe and less than 10% of samples were non-compliant.

To ensure the supply of safe & quality milk to consumers and address the non-compliances observed in processed milk during the Survey, FSSAI has taken several initiatives and one of the initiatives is proposed launch of Scheme for Sampling, Testing and Inspection of milk for self-monitoring at licensed dairy processing establishments. This intends to strengthen internal controls at dairy processing establishments. The Scheme elaborates certain quality and safety tests which have to be done by dairy establishment at a scheduled frequency. This will help the establishments in identifying the cause of any non-compliance, take preventive and corrective action.  The Scheme is tentatively planned to be operationalized from 01st October, 2019 and shall be subjected to compliance verification from 01st January, 2020 giving adequate time for milk processing units to adjust and upgrade to the requirement. FSSAI also shall sensitize the dairy FBO’s about the scheme by organizing capacity building programmes at different regions. State authorities have also been advised by FSSAI to strengthen internal control and enforcement along with State Animal Husbandry Departments at dairy establishments registered by State Authorities.

Meanwhile, it has been observed that fake news related to concerns of safety of commonly consumed food items are circulated on social and regular media. Recently news was circulated in social media stating that as per WHO, most of the milk in India is adulterated and can cause cancer. WHO Country Office in India has confirmed no such advisory has ever been issued by WHO to Government of India. CEO, FSSAI Shri Pawan Agarwal has said that it’s a matter of concern to see such reports going viral in media which are baseless and lacks any technical justification.

Similarly, there has been news circulating in media stating that iodized salt in India contains ferrocyanide which is poisonous. Ferrocyanides are used as anti-caking agents. FSSAI standards allow its use within limit of 10 mg/kg while Codex allows upto 14 mg/kg.

Circulation of such news causes public scare. All stakeholders including media are advised to refrain from circulating such news without any verification or clarification with FSSAI.