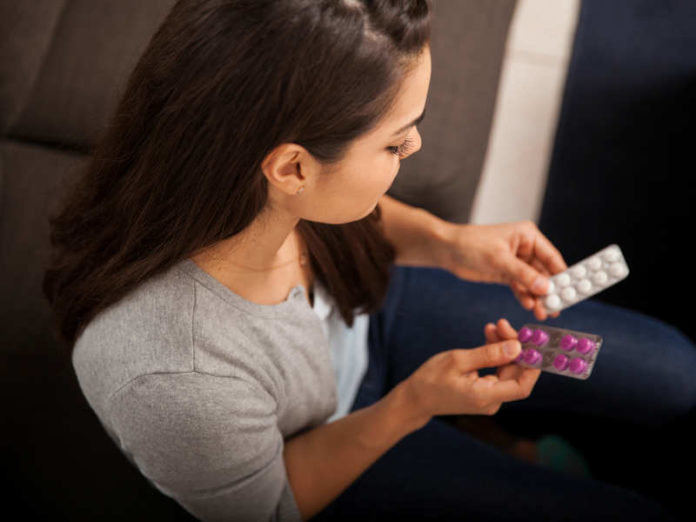 MUMBAI: A lawyer has filed a PIL in the Bombay HC against the Union and state governments, Central Drugs Standard Control Organization (CDSCO) and drug regulator to prevent the rampant sale of high-potency antibiotics without prescription, and often over-the-counter (OTC). India is the largest consumer of antibiotics.

The petition is a result of a survey, conducted across 500 pharmacies by an NGO, which showed that antibiotics under schedule H and H1 were easily available among other OTC products. Lawyer Bharat S Kothari, in the PIL, listed concerns such as serious drug resistances and infectious diseases.

Kothari says “over 118 different formulations of fixed dose combinations were being sold in India; in UK and US, only five are sold. Of these 118, 64% were not approved by CDSCO, even though the sale of unapproved new drugs is illegal in India.”