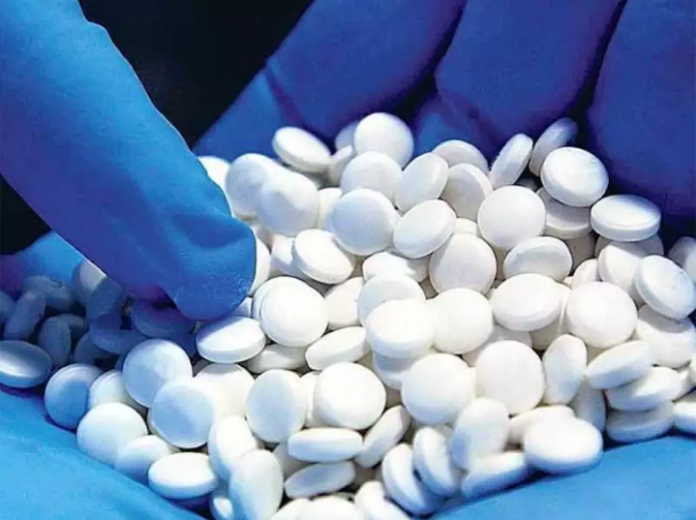 Dr. Amir Ullah Khan
Economist and professor at the MCRHRDI of the Government of Telangana

As India moves towards self-reliance, the Government has been working to make Indian products more competitive in export markets and boost pharmaceutical exports. More so, the pharma sector rose to the occasion and harnessed the opportunity during the pandemic to export life-saving drugs to needy patients across world and cemented its position as the pharmacy of the world. The recent proposal to replace Merchandise Export Incentive Scheme (MEIS) with the Remission of Duties or Taxes on Export (RoDTEP), since the former was non-WTO compliant, is believed to have been welcomed by most industry players.

Since its launch under the Foreign Trade Policy, MEIS has helped exporters be competitive across industries. However, the recently announced RoDTEP which has been extended to all export goods will reimburse the central, state, and local duties and taxes that were so far not being rebated or refunded. It must be noted that the Indian pharmaceutical companies were one of the principal beneficiaries under MEIS, as they exported close to $20 billion worth of products. As per the scheme, pharmaceutical products received a three per cent incentive on Free–on–Board (FOB) value for exports to Category A countries (US, Canada, Europe) and Category B countries (Emerging markets such as Russia, CIS, etc.). However, currently with the transition of the schemes, the industry is burdened by embedded tax costs and duties. Disruption in transportation and logistics due to COVID-19 has also contributed to the overall financial impact adversely impacting the cost competitiveness in global exports.

To support recovery from previous losses and reinstate the industry in the competitive landscape as the ‘Pharmacy to the world’, the successful implementation of RoDTEP will be crucial. While India has abundant opportunities to secure a global competitive advantage, the challenge of ascertaining ceiling rate will be of high importance. Ceiling rates should be fixed considering several embedded tax costs and duties that pharmaceutical companies incur such as transportation cost, electricity costs, Research and Development, employee costs including staff welfare and transportation.

Although the scheme is ensuring for most players, RoDTEP benefits may not be offered to exporters availing benefits from other schemes like Advance Authorization (AA License), Export Oriented Unit (EOU), RoSCTL, Jobbing, EPCG, etc., according to recent government notification. Given that MEIS is being replaced by RoDTEP, it is essential that an equilibrium is maintained for all exporters in the value chain. Specially, to avoid an imbalance that could affect the competitive advantage that the pharmaceutical industry currently enjoys. Efficiency in implementation will be paramount so that RoDTEP benefits are extended to all exporters uniformly, without any restrictions.

Determining an appropriate ceiling rate will not only provide pharma industry with a competitive edge but also accelerate pharma exports. Moreover, recently laid out budget and Economic Survey are key to India’s export market. The various initiatives undertaken by the government to promote exports, including Production Linked Incentive (PLI) Scheme, the Remission of Duties and Taxes on Exported Products (RoDTEP), emphasis on the improvement of trade logistics infrastructure, and use of digital initiatives will certainly aim to aid ‘ease of doing exports’.

(DISCLAIMER: The views expressed are solely of the author and ETHealthworld.com does not necessarily subscribe to it. ETHealthworld.com shall not be responsible for any damage caused to any person/organisation directly or indirectly.)