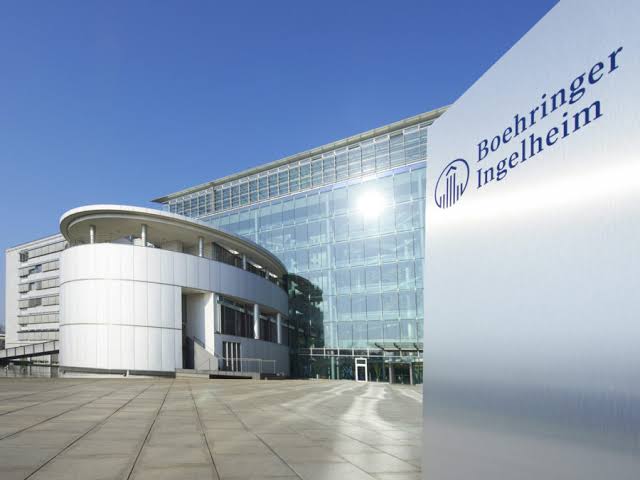 Earlier on 3rd March, Subject Expert Committe (CDSCO) had formulated an opnion for Nintedanib in treatment of SSc-ILD.

Systemic sclerosis (SSc) is a rare connective tissue disease that is believed to be triggered, in genetically susceptible individuals, by environmental events. It is also characterised by immune dysfunction, vasculopathy, cellular inflammation and fibrosis of the skin and multiple internal organs. When the lungs are affected, it can cause interstitial lung disease (ILD), known as SSc-ILD1. ILD is a leading cause of mortality, accounting for almost 35 per cent of SSc-related deaths.

Sharad Tyagi, MD, Boehringer Ingelheim India said that “Systemic sclerosis is a life- altering condition and Nintedanib is the first and only approved treatment for SSc-ILD, serving a high unmet need making a real positive difference. For the treatment of people living with SSc-ILD, this is a quantum leap. The DCGI approval is a milestone in Boehringer Ingelheim’s dedication towards providing the best possible treatment for people living with SSc-ILD in India.”

The approval by DCGI’s is based upon the results of the SENSCIS a Phase III trial, double-blind, placebo-controlled trial conducted to investigate the efficacy and safety of Nintedanib in patients with SSc-ILD.1 The annual rate of decline in Forced Vital Capacity (FVC) assessed over a 52-week period.

Results laid down that Nintedanib slowed the loss of pulmonary function by 44 per cent (41mL/year) relative to placebo, as measured in FVC over 52 weeks. Results have also showed that Nintedanib had a safety and tolerability profile similar to that observed in patients with idiopathic pulmonary fibrosis (IPF).