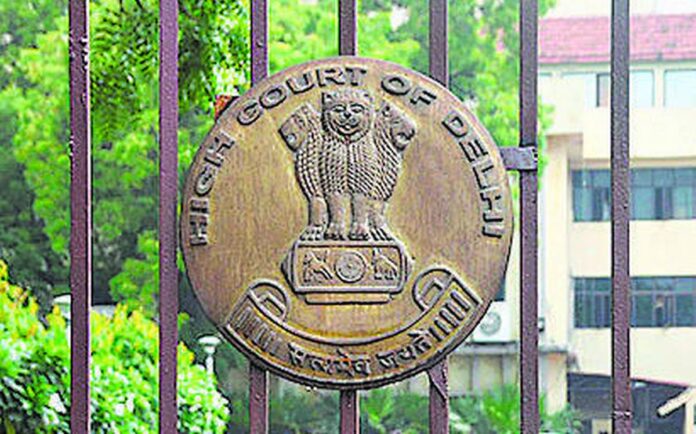 New Delhi : The Drugs Control Department informed the Delhi High Court on Thursday that it has decided not to prosecute those who were involved in supplying free oxygen cylinders to COVID-19 patients in the Capital during the second wave of the pandemic.

A Bench of Justices Vipin Sanghi and Jasmeet Singh said the stand taken by the department was the “right approach”. Taking note of the submission, the court also decided to dispose of a petition seeking the lodging of an FIR on allegations that politicians were able to procure COVID medicines in huge quantities and distribute them even as patients were running from pillar to post to get them.

Senior advocate Rahul Mehra, representing the Delhi government, said they have decided not to launch any prosecution against social organisations, individuals and gurdwaras which procured and distributed medical oxygen to COVID patients free of cost and without any wrongful intention.

Mr. Mehra said the pandemic is not yet over and if prosecution is launched in such cases, no good Samaritan would come forward in future to help the needy for fear of being punished.

In the previous hearing, the High Court had slammed the drug controller for initiating proceedings against AAP MLA Praveen Kumar for procuring and distributing oxygen cylinders during the second wave.

The court had said it would not permit prosecution of good Samaritans for helping society at a time when the state had failed to provide oxygen.

“If you initiate prosecution like this, you will have to pick up half the gurdwaras, temples, churches and all political parties as well. We won’t allow this,” the court had remarked, adding it was “unfortunate that a tragedy is being used for political capital”.

It, however, drew a distinction between the AAP MLA’s case and that of BJP MP from East Delhi, Gautam Gambhir, who had procured, stocked and distributed a large quantity of medicines to COVID-19 patients. The court remarked that Mr. Gambhir had “irresponsibly hoarded medicines” when people did not have access to them. “Though Mr. Gambhir’s intentions were in the right place, it is not allowed,” the court noted.