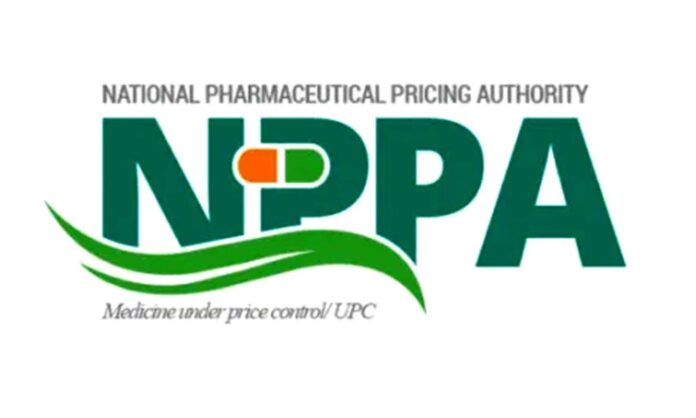 New Delhi : The National Pharmaceutical Pricing Authority (NPPA) has awarded the study on the drug pricing policies of different countries and the lessons learnt, to a consortium comprising a law school, a think tank and a bioinnovation centre after the bidding process.

Earlier, the drug price watchdog had issued a Request for Proposal (RFP) through a tender floated on April 13, 2022 inviting reputed firms or research institutions for conducting the study.

“After evaluating the technical and financial bids submitted by the bidders, the study is awarded to Bridge GNLU BBC consortium with the approval of Competent Authority,” said NPPA.

Bridge Think Tank is a public policy advisory and research organisation based in Delhi. It is engaged in assisting various ministries in preparing legislations based on data research.

GNLU Director Prof (Dr) S. Shanthakumar and Dr Deesha Khaire, Assistant Professor of Law, will work on the project from GNLU. Dr Shanthakumar said that the details of the work allocation will be decided in due course.

According to the bid document released earlier, the study is to understand the drug pricing methodology adopted in the international market and to understand the lessons learnt/best practices from various countries and regions in terms of availability and affordability of medicine.

The agencies winning the bid should study regulatory policy and framework of at least ten countries and identify the best practices there. The minimum ten countries or regions that should be converted are Sri Lanka, Bangladesh, China, European Union, United Kingdom, Australia, United States of America, Brazil, South Africa, and Thailand.

They should study the operational implementation of the drug pricing policies and other policy aspects that impact the availability and affordability of medicines in different countries.

“The agency is required to work in close coordination with NPPA and NPPA may review the progress periodically like weekly, fortnightly, monthly etc. The report shall be considered as final, only when it has been accepted by NPPA,” said the RFP document.

The agency should have relevant experience in conducting studies/ research in pricing regulation of pharmaceutical products and medical devices or related subjects. The Bidder should have head office or a local office located in Delhi or NCR which has been operational for the last three years or more.