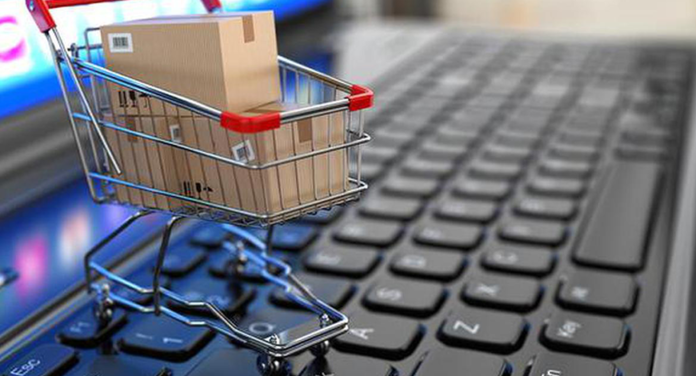 New Delhi : Expressing its displeasure on the delay in finalising the e-Pharmacy Rules to control the online pharmacies in the country, the Department related Parliamentary Standing Committee on Commerce has recommended the draft of the e-pharmacy rules the Centre has published almost four years back to be finalised and implemented at the earliest.

The Committee, headed by Member of Parliament V Vijayasai Reddy, in a report on the promotion and regulation of e-commerce in India presented to the Chairman of Rajya Sabha on June 15, added that a comprehensive guideline for the e-pharmacy or e-health platforms should be released by the government, among others.

In the absence of regulatory guidelines, there is always a threat/possibility for supplying illegal or unethical medicines or outdated, substituted, or counterfeit medications to the person who ordered the drug instead of the real medication. Other concerns include potential lack of confidentiality, improper packaging, and intake of harmful drug interactions among several other issues, said the report.

The Indian Internet Pharmacies Association (IIPA), renamed as Digital Health Platforms (DHP), which is a consortium of entrepreneurs in the online pharmacy and health space is currently working actively with the Government to bring in changes to the regulations including the use of Aadhar linked prescriptions to ensure there is no misuse and member pharmacies striving to self-regulate until the law of the land catches up to advancements.

The ministry of health and family welfare has also come out with Draft e-Pharmacy Rules on 28 August 2018 which aims to regulate the sale of drugs through online/ e-pharmacies and provide patients access to genuine drugs from authentic online portals.

The Committee, while appreciating the rise of e-commerce in the pharmacy and health sector, expresses concern at the possible misuse of such avenues for distribution of illegal or unethical medicines or outdated, substituted, or counterfeit medications amid the absence of regulations. Stringent regulation of the e-health and e-pharmacy sector is essential in view of the potential harm it can cause to the health of the end user in case of misuse.

“The Committee, therefore, recommends that a comprehensive guideline that encompasses the due diligence measures to be undertaken by the e-pharmacy/e-health platforms, mandatory registration with the appropriate authority for sale of drugs, assigning responsibility on such platforms for the sale of genuine drugs, regulating the sale of controlled drugs, etc., should be formulated in consultation with the stakeholders,” added the report.

According to a report by KPMG in December, 2021, the Indian e-pharmacy market, with around 50 e-pharmacies and accounted for 14 per cent share of the total revenue of e-pharmacies in the Asia Pacific Region in 2020, is expected to grow at a higher Compound Annual Growth Rate of around 40-45 per cent as compared to the Global e-pharmacy markets that are expected to increase at a CAGR of around 15-20 per cent. Medicine spending in India is expected to grow between 9-12% over the next five years

The Committee, in its report, observes and analyses the various competition issues that are prevalent in the e-commerce marketplace with the objective of ensuring that benefits of the e-commerce ecosystem are reaped by all the stakeholders, viz., the platform, the sellers and the buyers/consumers. The Committee has also examined various challenges in the e-commerce marketplace such as digital exclusion of MSMEs, IPR infringement, gaps in the current regulatory and enforcement mechanism, procedural issues in logistics and courier services, GST regime and e-commerce exports.