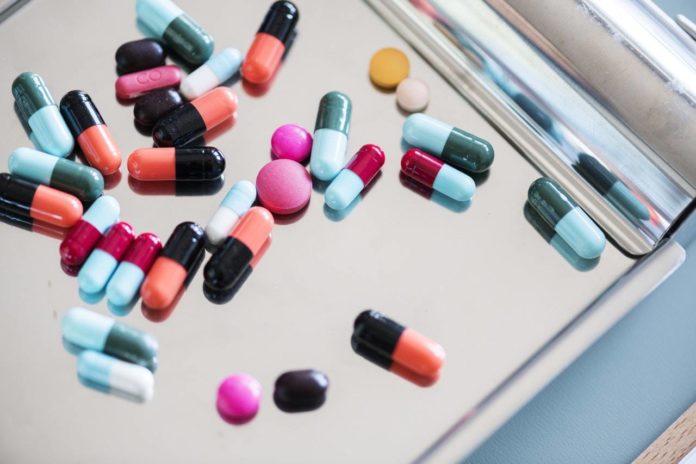 INDORE: Pharmaceutical exports from the region have registered a growth of over 60 per cent this year as against the previous year led by higher orders and up-gradation in firms.

An HR executive from a leading pharmaceutical company located in the Special Economic Zone (SEZ) said, “This year was extraordinary for us because the number of orders were high from our customers after we upgraded and passed certain international standards mandatory for exports.”

Another executive from a Pithampur based drug manufacturing unit said, “In comparison to other states, the cost of operations are economical here as companies are getting the SEZ benefits. Electricity is cheap, subsidies are there in addition to other facilities that makes the companies competitive.”

Industrialists said opportunities are huge for pharmaceutical companies in the region as the cost of operations and labour are economical. They expect exports to grow further in the next year.

Industrialists said, the contribution of small-scale drug manufacturers are negligible in exports and to promote them some additional subsidies to help them bear the up-gradation costs should be provided.

Indore has over 120 small scale medicines manufacturing units engaged in production of sanitizers, ointments, syrups and injectable with over 10 units engaged in exports contributing about Rs 500 crore annual exports.

Alok Dave, president, Association of Industries Madhya Pradesh (AIMP) said, “Subsidies and financial assistance will help in increasing exports from small-scale drug manufacturers. The government should also develop a cluster to curtail the cost of operations of small manufacturers.”