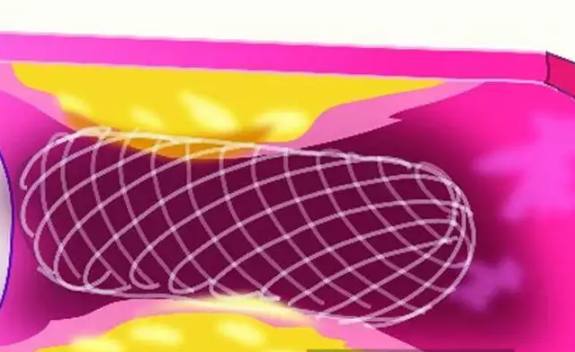 Local cardiac stent makers gain 60% of the market after the price cap decision imposed by the government. In the last three years, this change has substantially changed the market dynamics. 30-40% increase in cardiac usage have been experience because of their improved affordability and local producers have gained market share at the expense of imports with a jump in volume to over 60% from 35% in 2016-17, as per industry data records.

With the implementation of price regulation, Indian companies allowed better margins to even as locally made, lower-priced products demand increased in the market. This is also helping local players to increase their revenues. The share of Indian companies in terms of value has increased from 30% in 2016-17 to over 55% in 2019-20.

A significant decline in market share from around 70% to nearly 45% in terms of value in the last three years, have been faced by the MNCs – particularly those selling expensive stents imported from the US, after the government capped prices of stents 2017.

The Indian stent market is pegged at around Rs 1,500 crore, growing at around 15-18% annually. National Pharmaceutical Pricing Authority (NPPA) imposed a price cap on stents, which reduced their by up to 85%. Subsequently, the regulator also capped the trade margin on stents at 8% which included distributors, retailers and stockists and even hospitals.

After a few amendments in the last three years, a bare metal stent (BMS) is currently priced at Rs 8,261, while a drug eluting stent (DES) costs Rs 30,080. There have been reports of hospitals finding ways to up the costs through other charges but the use – and therefore accessibility – of stents seems to have gone up.

Industry executives describe the price capping as a “game changer and breakthrough”, helping consumers as well as Indian companies struggling to make their mark. While before the price cap, MNCs were able to market products tagging them as “superior in quality” and had better margins to push through multiple trade channels, price regulation helped level the field for Indian firms.

Three Indian manufacturers – Translumina, Meril and SMT – together control around 45% of the domestic share. There are around seven more Indian companies manufacturing stents.

A senior executive said that the cap on margins helped Indian companies because they were already selling at a significantly lower price than imported counterparts. Besides, 65% of the business for local companies came directly through hospitals, whereas MNCs were giving huge margins to distributors. The price cap consolidated the trade margin and disrupted the traditional model. This protected manufacturers by rationalising trade margins.

However, even with a reduced market share, volume of imported products has increased because of improved affordability, indicating some gains for them too in an expanding market. Data showed the average number of coronary stents implanted per person has increased from 1.2 to 1.5 in the last three years.